Mercy College Woodford is a Catholic co-educational school open to all pupils in the community seeking second-level education.

As a Mercy school we have a special commitment to the education of the poor and disadvantaged.

The school is committed to fostering Christian values and mutual respect in a caring environment.

Our school provides for the academic, spiritual, social, personal and physical development of the individual.

The school with the co-operation of parents will endeavour to respond to the educational needs of the community within the limits of available resources.

A new foundation in Woodford in 1900 saw the traditional works of visitation and education carried out by the Sisters there.

In 1903 three classrooms were built attached to the National School to accommodation what was its new Secondary School. The school was Co-Educational from the beginning. In 1963 the boys left but were back again by 1979.

A post leaving certificate commercial class was initiated by 1965. Many of the girls got jobs after this course.

With the advent of the Free Education System in 1966 student numbers increased and the three classrooms were inadequate. Hence prefabricated buildings were added.

It accommodated about 200 students than all coming from a wide radius of a rural community. The school then went from strength to strength.

A new national school having been built, the secondary school sought and acquired the yard and buildings of the old National School across the road from the new school.

It was refurbished and converted to suit the needs at that time. This was across the road from the new school. 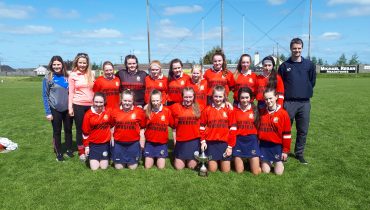 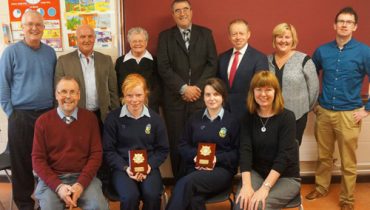 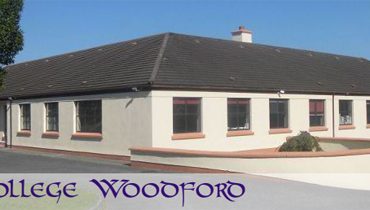 Friday 1st May 2015 An evaluation conducted by the Department of Education and Skills at Mercy College Woodford,…