Our vision for Mercy Secondary School, Kanturk is that it be the centre of academic excellence within a truly Christian Community, where Christian values are transmitted.

In 1895, a single storey building was erected and became known as the ‘Pension School’ and was run by the Sisters of Mercy. Pupils paid a small fee and received a broadly based education which included French, Music, Art, Needlework and Drill as well as the basic subjects.

In 1930, the Pension School came under the aegis of the Secondary Branch of the Department of Education. In 1964, a new block provided Science and Cookery Rooms. In the late 1960’s re-organisation in second level school, led to co-education in Scoil Mhuire. Extra classrooms and a Sports Hall were built during the following years. An extension on Greenfield Road was officially opened in 1987 and all pupils are now accommodated in this building.

A wide range of subjects and courses has always been on offer to students. As well as being renowned for its academic achievements, Scoil Mhuire has been successful in many extra-curricular activities, e.g. Basketball. 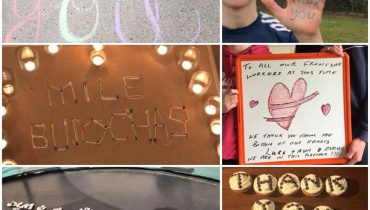 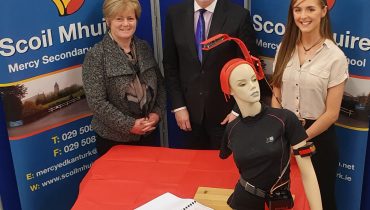 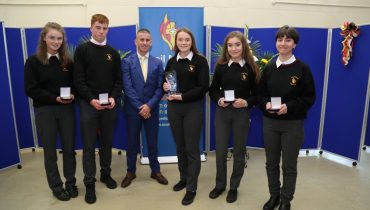 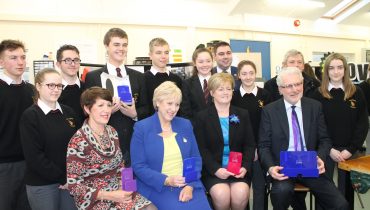 Minister Heather Humpheys, with responsibility for Enterprise, Business and Innovation visited Scoil Mhuire, Kanturk where she spoke with… 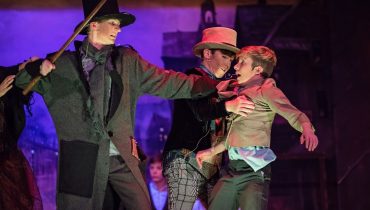 2018 finished on a high note with the staging of the musical ‘Oliver’. The musicals first started in… 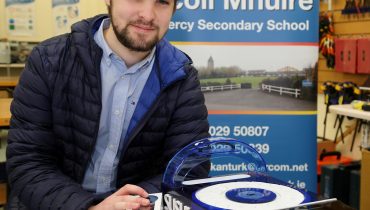