The Management staff, parents and pupils of North Presentation Secondary School work in partnership to provide a caring environment in which:

North Presentation Secondary School is a secondary school for girls located in Farranree, a suburb in the north side of Cork city.

The Secondary School was originally situated in Gerald Griffin Street, Cork but, due to lack of space in this location a new school was built in Farranree in 1969.

This meant that when students finished Primary School, they could continue with their education up to Intermediate Certificate Level.

The Teachers were National Teachers and the school was still under the Primary Branch of the Department of Education.

In 1960 the school became a full Secondary School under the Principal, Sr. Margaret Mary Galvin (Sr. Mairead). This school remained on Gerald Griffin Street up to the late 1960s. Due to the volume of students continuing on to second-level education, a new school had to be built in the large catchment area of Farranree. The Presentation Sisters had already established a Convent and girls Primary School on this site. Again, due to increasing numbers an extension had to be added to the existing secondary school building in Farranree. The official opening of the extension took place on March 24, 1986. Today, Presentation Secondary School, Farranree is fully opened to meet the demands of a modern and progressive education for the girls of the surrounding areas. 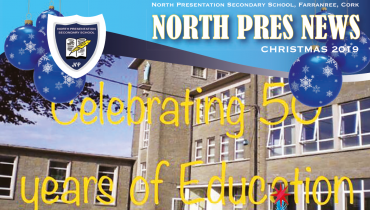 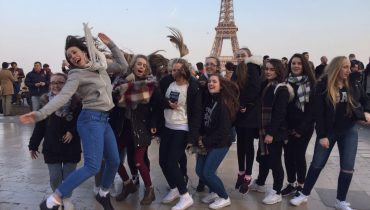 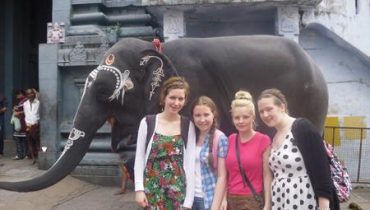 Thursday 15th December 2011 During the October mid-term break, three of my classmates Niamh, Jessica and Haley and… 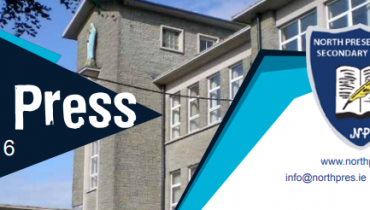