Founded in 1892 Warrenmount has served one of the oldest areas in Dublin. The origins started with a Georgian house built in the second half of the eighteenth century.

He named his residence “Warrenmount”. By 1813, the Georgian house had become a Carmelite convent started by Catherine Lyons (Sister Clare). She was accompanied by one professed sister and one novice.

The need for a religious community dedicated to the education of poor girls in the area was, at this time, very pressing. The face of the area had changed dramatically from prosperous to a ghetto of poverty and disease.

In 1813 Warrenmount was acquired and the house transformed into a Carmelite monastery `St. Teresa`s`. A school was opened, the work of bringing the faith and education to many a deprived child in the area was begun.

By 1839 the Carmelite`s were in poor financial straits. However being contemplatives, they had, in order to undertake teaching,to modify their rule.

So in 1889 they asked the Pope for permission to return to full contemplative life which was agreed. Their wish however was that the school should not be abandoned but should be handed over to a community of Irish nuns.

On St. Stephen`s Day 1891 Dr. Walsh visited the Presentation Convent Clondalkin to discuss the possibility of the Sisters undertaking the new foundation.

On the 5th of May 1892 the Carmelites said good-bye to their monastery of Saint Teresa at Warrenmount. The school they had left in a flourishing condition,with 425 students on roll. The following day seven Sisters from Presentation Convent Clondalkin came to Warrenmount.

Second-level education was the privilege of the minority who could afford it. It was to fill an obvious need to provide free education for our pupils that the Secondary Top began in 1944. Beginnings were small: a mere eight students sat the Leaving Certification in 1949.

Soon, however, the demand for admission to First Year grew to such as a extent that accommodation became a problem. The school building was now catering for an extra hundred or more senior girls. A new extension was built in 1954 ~ consisting of two classrooms and a assembly hall but numbers continued to increase and so began an era of prefabs.

When free education was introduced in 1966 the idea of going full secondary was mooted. It took three more years to achieve this – and nearly a decade before the new secondary school became a reality. But…………within a half century, a wheel had come a full circle. 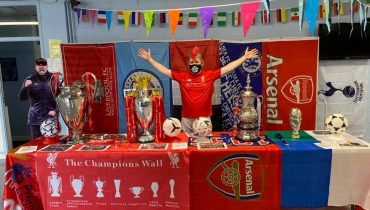 Technovation Celebration Three Warrenmount students made it to the semi finals of the Technovation Global Challenge. Raluca Buda… 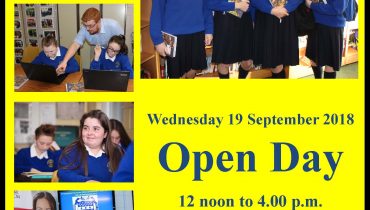 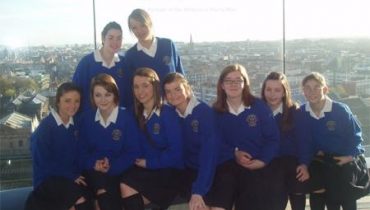 Thursday 17th December 2009 For the past three years, employees of Diageo have worked with the Transition Year… 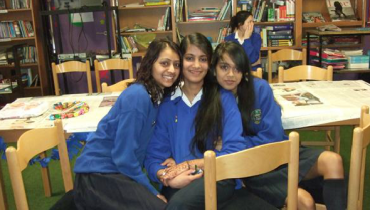 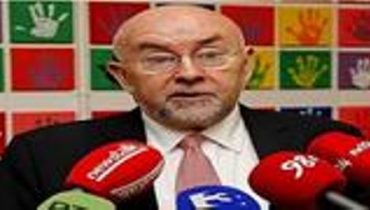 Thursday 7th March 2013 Presentation Secondary School, Warrenmout, Dublin had the honour of hosting the launch of the latest…