We the management and staff of the Sacred Heart School (S.H.S.) recognise that each member of the school community is unique and we strive to engender in our students a respect for every person. We see our school as a partnership, the central purpose of which is the spiritual, moral, intellectual, aesthetic, physical and social development of our students.

We seek to ensure that, through the academic and vocational training they have received, young people leave the Sacred Heart School with a healthy self-image, enhanced by the life skills and abilities necessary to make a positive contribution to society.

The first Sacred Heart School was opened in one room in the first ‘Convent’ by Catherine McAuley in 1836. She had been asked to provide some education for the less-poor in Tullamore.

Not until 1912 was a separate building erected. This was where St. Philomena’s School on Convent Road is now. It consisted of 3 large classrooms, usually two classes in each and some small rooms – use for music lessons.

By 1950, it became obvious that Secondary education was now a priority, and the present ‘old’ building in Whitehall was erected. This was opened in 1953.
Four did Leaving Certificate in 1938 (of whom Sister Dolores Walsh was one). 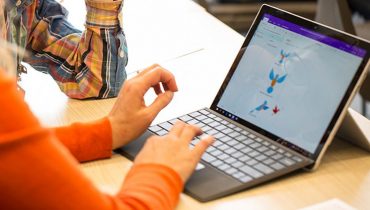 How one Tullamore school is using technology to reimagine learning 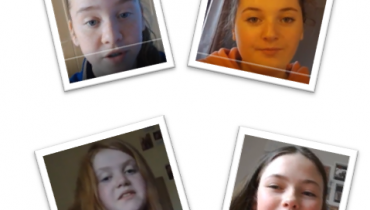 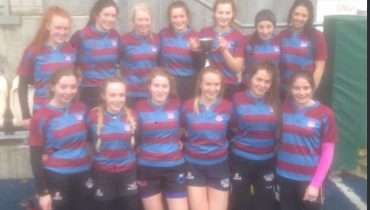 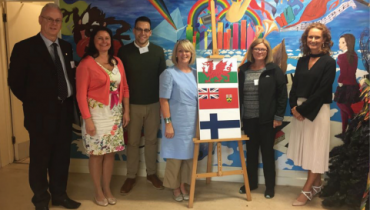 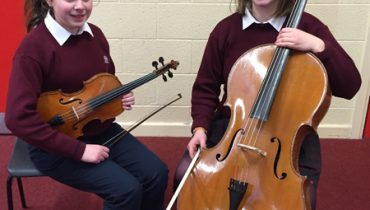 The following are some updates from Sacred Heart Secondary School, Tullamore, Music Department, which were kindly shared by…