Our Lady’s Secondary School is a co-educational Christian Mercy School, whose aim it is to promote the development of the total person, by creating a climate where the spiritual, intellectual, emotional, social and cultural development if its students is a priority.

In 1894 the Parish Priest of Binghamstown, where the Belmullet Workhouse was located, asked the Sisters of Mercy in Ballina to take charge of the Workhouse. Three Sisters came that year, Sister Benignus as teacher, Sister Assisi as matron and Sister Vincent as housekeeper.

As well as improving conditions each day in the workhouse, these Sisters did heroic work during the 1918 ‘flu epidemic’, risking their own lives to look after those who were infected. At the abolition of the Workhouse System in 1921, the people in it were removed to Castlebar and the Sisters then opened a school. However, in 1922 during the Civil War the army occupied the main building and in 1923 the Sisters were recalled to Ballina. In 1924, the Sisters rented a house in Loghmore from Mr. Carter, with a view to the Sisters returning to the hospital, but that did not materialise. Instead, they started a Commercial and Music school and later a private Junior School.

In 1943 at the request of the Belmullet people a Secondary School was opened. Sr. Catherine McGoohan was in charge with Sr. Annunciata Browne and Sr. Aquinas McNulty as assistants. In 1946 as accommodation was inadequate a boarding school was built on the grounds-just one wing.

In 1953 a further extension was made to add new classrooms. In 1962 a large extension was built on to the convent. The extension included a large hall where many operettas, plays and musicals were produced annually.

1959 saw the introduction of co-education. Between 1967 and 1973 further extensions were made and games facilities, pitches, basketball courts and a ball alley were provided. The Sisters taught in the school from its opening until 2002. But high standards of education are still maintained and in the context of the traditional Mercy charism. 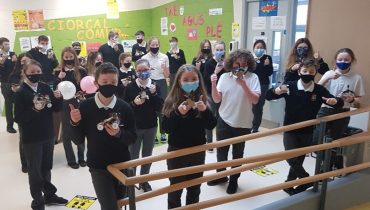 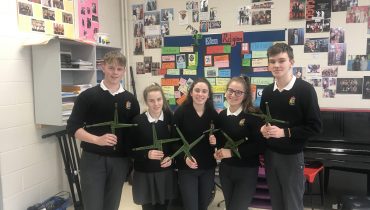 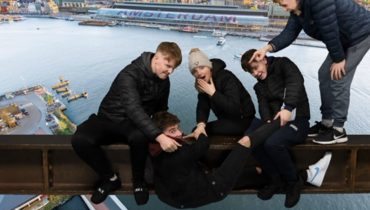 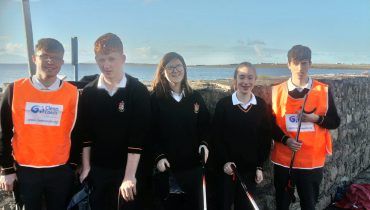 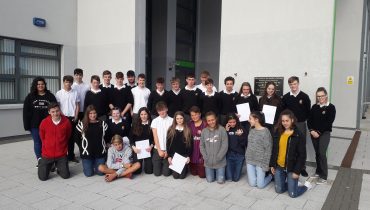