“This school aims to be a caring community dedicated to the development of the whole person in an atmosphere of mutual respect.”

The Old Secondary School Built in 1900. A Technical and Intermediate School was started in 1901 where technical subjects such as Experimental Science, Drawing, Cookery, Laundry, Embroidery, Lace making, Dressmaking and Music were taught.

In October 1902 a house and garden was purchased on the opposite side of the side of the street to be used as a Technical and Intermediate school. August 1926 the secondary was repaired and enlarged.

The school continued as Presentation Secondary School until June, 1983. Then 1st September 1983 the new Presentation/De La Salle College opened for girls and boys. The last Principal of the Academy Brother Damien Kellegher, was the first Principal of the new college. He had been closely involved with the planning and the building of the college, enjoying a unique relationship with the architect. His was the steady hand on the helm during the early years which ensured a smooth integration of the staffs of the two old schools, and it was he who helped greatly to set the standards for the college and to encourage the attainment of high levels of achievement.

Brother Damien was succeeded as Principal in 1988 by Brother Norbert Devine, under whose leadership two pre-fab classrooms were added (an extra Science Room and a Business Studies Room). Brother Norbert left us in 1992 and was replaced by Brother Philbert Cronin. Br. Philbert retired in 1995 and Mrs. Anne Keating was appointed as the college’s first lay Principal.

For the first 10 years some Sisters and Brothers held staff positions in the school until this was discontinued, due to shortage of Religious. Now the school is managed by lay staff.

The new school was built on a green-field site on Royal Oak Road, Bagenalstown, in 1983. The ratio of male to female students is almost one to one.

The first three principals of the school were De La Salle brothers, until the appointment of the first lay principal in 1995.

The college is a voluntary secondary co-educational Catholic school. Its location is almost on the edge of the town and it draws its school population from the primary schools in the town and from parishes surrounding Bagenalstown.

The school has a diverse student community, reflecting, as it does, the contrasting areas of the county and town. It is a non fee-paying school, does not have disadvantaged status, but deals with a number of students with varying needs and disabilities. 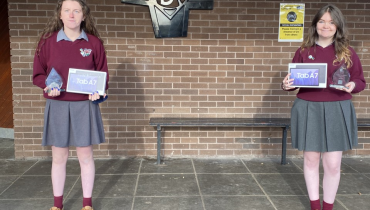 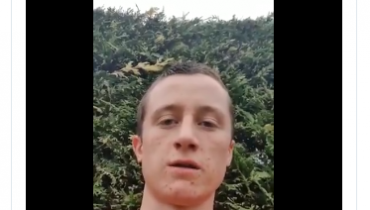 Presentation De La Salle Bagenalstown – Do It For Dan 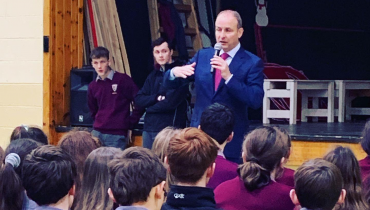 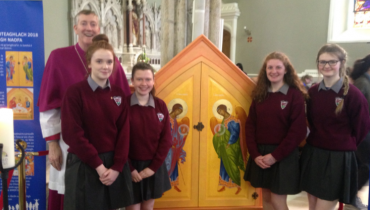 Transition Years with Bishop Nulty and the Holy Family Icon in Carlow Cathedral. 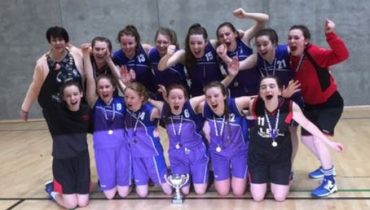 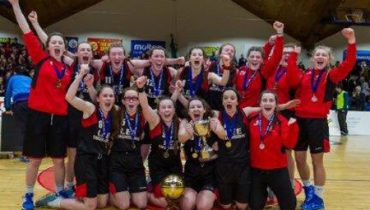 Congratulations to Presentation De La Salle College, Bagenalstown, Co. Carlow on winning the All Ireland Girls U19 B…