St. Mary’s is a Mercy school which is connected with developing the whole person within a Christian atmosphere. By providing a balance of educational activities, we foster growth in self-esteem and respect for others. We take pride in encouraging high standards of teaching and learning. 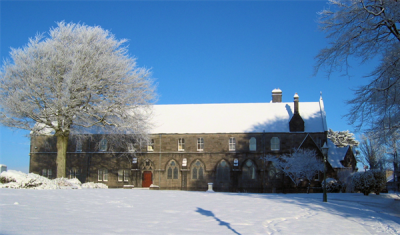 On the 14th of October, 1851, at the earnest and repeated request of the Very Rev. P. Malone, then Administrator of Ballina, the Mother Superior of St. Patrick’s Convent of Mercy, Sligo, Mother M. De Sales McDonnell, accompanied by Sr. Mary Joseph Jones and Sr. Mary Augustine Nolan, professed nuns; Sr. Mary Angela McHugh and Sr. Mary Gertrude O’Connor, novices, and Honoria Kevany, postulant, came to Ballina and took up their residence in a large house provided for them in Knox Street.

The house was located where the new Allied Irish Bank is now built. However, the house was too big, unfurnished and situated in a locality unsuited for a convent.
Soon after their arrival in Ballina the Sisters were on the move again to a smaller house on the Rehins Road, very prettily situated with a lawn in front, a small grove at the back and walk all around, having a view of the river and the town. The house, then owned by a Mr. West, is now occupied by the Quinn family. In December, 1851, Mother M. De Sales returned to Sligo leaving Sr. M. Joseph Jones in charge. Ballina remained a branch house of St. Patrick’s, Sligo, until 1854.

In January, 1852, Mother M. Joseph became ill and was unable to continue her work Mother M. Paul Dillon was sent to take charge as local Superior on January 15th, 1852. The snow was falling for almost the entire journey as she and Sr. M. Augustine travelled to Ballina by the public car. Mother De Sales died on 13th July, 1854, and on the 16th July, 1854, acting on the express wish of Mother De Sales the new Ballina foundation was launched in the presence of the Most Rev. Dr. Feeny. Mother M. Paul Dillon was appointed Mother Superior.

Following their vows to a life of caring, the Sisters soon made a foothold in the local community when they took charge of the Girls’ National School in that same year. Two years later they set up a Benefit School for Catholic children in the town and by 1855 they felt the necessity to move nearer to the schools and so moved their convent to two adjoining houses in Arthur Street. (The caring tradition which was brought to this place by the Sisters has continued since as it is now the site of the Community Centre where the Sisters of Mercy continue to serve the poor with the help of the St. Vincent de Paul and other societies).

During their days in Arthur Street the Sisters had many trials and worries, including severe financial hardship. However, they survived from day to day and opened a Poor School in an old disused corn store on Ardnaree Hill soon afterwards. Here they taught mainly girls, although boys were allowed to attend until the age of 10 or 11 years, and had to trudge home each evening to often little more than a small saucer of porridge for dinner. Many young Sisters gave their lives to the poor people in this way as most of them had been brought up in much better circumstances.
September 13th, 1863, was an historic occasion for the Sisters of All-Hallows Convent as the foundation stone was laid for the present convent building near the workhouse and Fever Hospital (now St. Joseph’s Hospital). Called the Convent of the Immaculate Conception, All-Hallows, the building was finally erected due to the dedication and perseverance of Rev. Patrick Irwin, who was then administrator in Ballina, and on May 3rd, 1867, the Sisters moved out into their new home, which has expanded ever since to its present capacity. 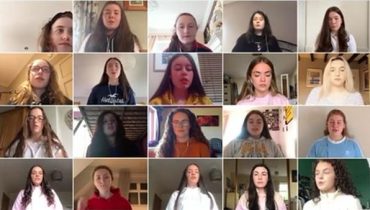 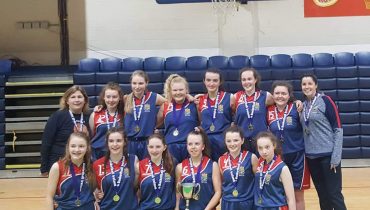 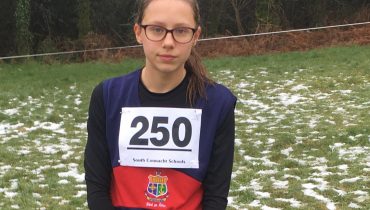 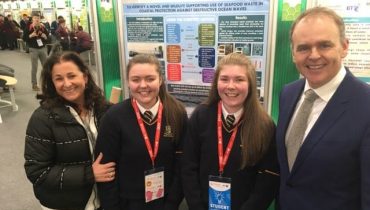 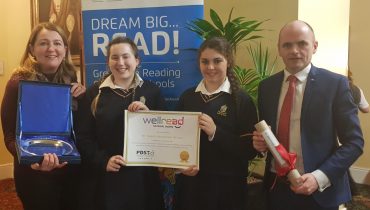 It is official! St. Mary’s Secondary School has won the PDST ‘Wellread Natio nal Award’. This is a national… 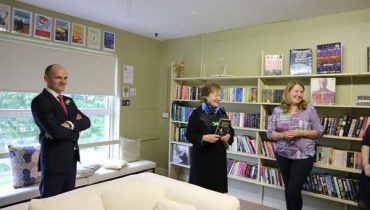