The first Leaving Certificate group left the school in 1971, having achieved excellent results.

As well as the house, the school now comprised of several prefabricated rooms, while plans for a beautiful new building were being formulated to accommodate the 400 pupils on roll.

The main school structure was finally begun in 1971 and completed in September 1974, when the first classes occupied the new school. However, on 17th October 1976, tragedy befell when a large portion of the school was destroyed by fire. Fortunately, a complete restoration was carried out within a year.

There was a note of sadness in the history of the school in 1983, when our esteemed Vice-Principal, Teresa Treacy, died tragically in an accident at her home, Ar dheis De go raibh a h-anam dilis.

Sr. Gertrude continued as Principal and Mary Hurley became Vice-Principal in March 1983. The school was blessed in May 1986 by Bishop John Buckley. There was a rededication ceremony when the name Sacred Heart became Christ King to establish links with the parish.

The wheels of time continued to roll and history was made in 1986 when the school’s first Board of Management was established. Composed of representatives of the Trustees, Staff and Parents, the Board has responsibility for the overall management of the school.

It was decided in 1988, to replace the prefabricated buildings which had been in use for some years.

The efforts of all involved were crowned with the success when a fine twelve classroom extension, was officially opened and blessed in January, 1989.

Another milestone in the history of the school was marked in the appointment of the first lay Principal, Jean Geoghegan in September 1990.

In the school year 1990 – 1991 there were many minor but significant changes. The exterior of the main building was entirely refurbished and a fine new administration block was constructed. A spacious modern computer room with 16 Apple Macintosh computers was furnished and opened to all classes. The school uniform with a new crest, was redesigned to suit the needs of the girls. Lockers were installed in all classrooms.

The year ’93 – ’94 brought further development. A new Physics laboratory was furnished to relieve the demand on the two existing laboratories. Twelve additional color computers were acquired and new more advanced technology is on the way. Very modern Art equipment including a kiln have enhanced the art department. Advanced video and camcorder appliances, including the editing suite, have given new life to the film studio.

The Transition Year, though not obligatory, was extended in 1994 to all pupils. Also a group of senior students was offered the Leaving Certificate Vocational Programme in addition to their normal senior courses.

In 2006, the 40th Anniversary of the school’s opening was celebrated by the school community. An evening of reminiscence and shared memories was enjoyed by all, as the story of Christ King Secondary School was recalled with pleasure and gratitude.

A new block of 6 classrooms was added to the school complex in September 2006 to accommodate the increasing number of students. The original school was modernised and upgraded at the same time. 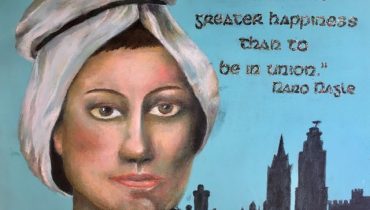 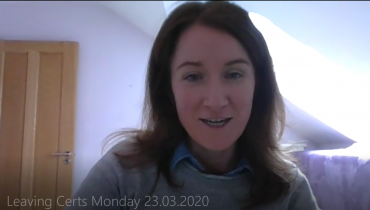 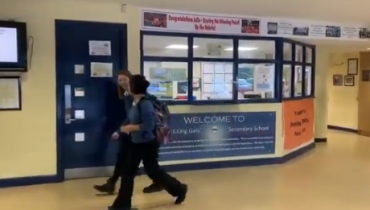 Welcome to the wonderful world of Christ King through the lens of our students. We asked the girls… 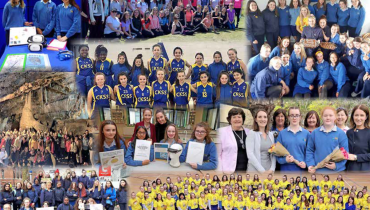 The Christ King Girls School Cork Summer Newsletter is now available. This is a roundup of all the… 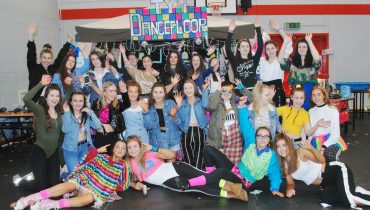 Christmas Preparations Students at CKSS have been busy preparing for Christmas, organising the Crib and Christmas Tree, gathering food…