Cnoc Mhuire is a Voluntary Catholic Secondary School under the Trusteeship of CEIST. 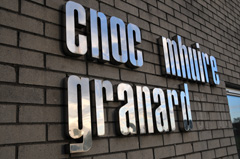 We are committed to creating a learning environment which is Christian in outlook and which emphasises the holistic development of our pupils. We respect the dignity of each person with his/her unique background, ability, tradition and beliefs, giving particular attention to the disadvantaged.

We, as a staff, in collaboration with parents, try to communicate and foster values which will help young people to mature as Christian adults and develop a sense of responsibility towards church, society and the environment.

At Cnoc Mhuire, therefore, we aim to:

Cnoc Mhuire Secondary School was established in 1947 by the Sisters of Mercy, opening its doors to the girls of the surrounding area. The school enrolled boarders in 1947 and continued to do so until 1987. In 1959, Cnoc Mhuire became a co-educational school when 12 boys enrolled out of a first year enrolment of 41. From its inception the school members gradually grew until 1968 when the introduction of free education led to a surge in numbers. To cater for this, a 20 classroom block was built in 1970. In 1983, a two-storey block containing classrooms and specialist rooms was added. In that year, a sportshall was also built.

In 1987, both the Principal and Manager were members of the Sisters of Mercy. In that year, a Board of Management replaced the Manager and in 1996, the first lay Principal was appointed.

The Sisters of Mercy, Western Province were trustees of the school at that stage.

In 2006, the Sisters of Mercy joined 4 other congregations Daughters of Charity, Presentation Sisters, Sisters of the Christian Retreat, Sisters of Mercy and Missionaries of the Sacred Heart – to establish a trust to run their schools -CEIST -Catholic Education, an Irish Schools Trust. These are the trustees of our school today.

The catchment area is a 9 mile radius around Granard town. From small beginnings the school has grown and expanded to its present population of 449 students and 40 staff, comprised of teaching, administrative and maintenance personnel.

Follow the link below to read more about this school. 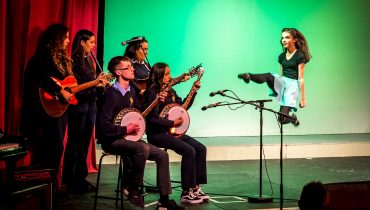 Magic of the Musicals at Cnoc Mhuire Granard 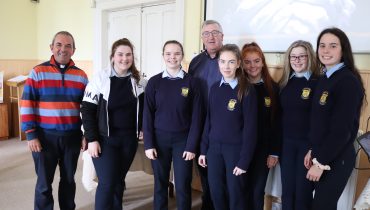 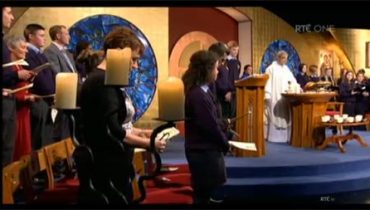 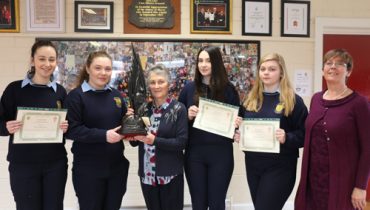 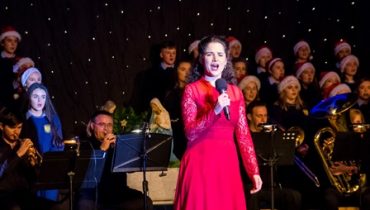