St. Mary’s College is a Catholic Secondary School committed to creating a respectful, caring, safe, supportive learning environment, rooted in the Christian tradition and having as its aim the holistic education of all its students, encouraging each one to develop her full potential.

Almost 170 years ago, the Sisters of Mercy came to Naas from Carlow at the invitation of the Parish Priest, Very Reverend Gerard Doyle. A school was opened in the first year and was attended by the majority of the Naas girls.

In 1936 a Secondary School was opened with an enrolment of 26 pupils.   Sr. Joseph Boyle became the first Headmistress in 1944 and for the next 31 years she was both Principal and teacher.  For many years the school only had three teachers.

In 1953 a picturesque thatched cottage which existed on an adjoining property, called ‘Abbeyfield’, was converted into classrooms and used as a school from 1954 to 1964. It consisted of four classrooms, a tiny staff room as well as a kitchen which the girls used as a lunch room.

From this time onwards the Christmas play or concert was an annual occurrence. Sport took on added importance and Camogie was the first game to be played in an organised manner.

In response to growing numbers, a new block of classrooms was completed in 1964. It consisted of six general classrooms, a combined Kitchen/sewing room and staffroom. This block was built without any State help and with the generosity of the people of Naas and its surrounding catchment areas and the Past Pupils Association.

Sr Catherine O’Neill became Principal in 1975 and she was succeeded in 1976 by Sr Mary Ryan. At that time there were twenty six full time and four part time teachers. The school had 150 pupils in the following year groupings, 1st years, 3rd years, 4th years, 5th years and 6th years.

Until 1981, due to lack of space for the growing school numbers, a great percentage of the classrooms were accommodated in prefabs. This number had grown to 13 before the next extension was opened in 1981
Sr Brigid Tierney was principal from 1982 –1983 while Sr. Mary was on career break.

Then in 1987 Sr. Anne Doyle became Principal for the next 10 years. During that time, due to expanding numbers, the Abbeyfield block of four classrooms was opened.

The Sports hall to accommodate basketball, badminton, volleyball and all PE classes was opened in 1993.
In 1997 Marie O’Neill became the first lay principal of St. Mary’s.

The present 5th and 6th years classroom areas along with two science rooms, a computer room, a technology room, year head offices and resource rooms came on stream in 2001.

2006 saw the completion of a further extension consisting of three class rooms, an art room, a staff room and staffwork room. At present work has recently commenced on the creation of outdoor sports facilities in the field.
From humble beginnings the school has grown to its present size of 850 pupils and almost 75 staff including secretarial and ancillary. 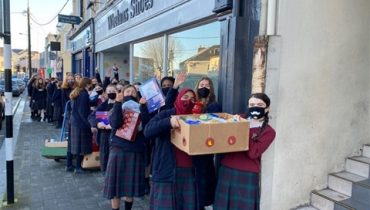 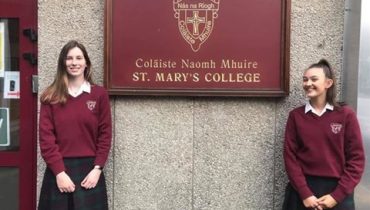 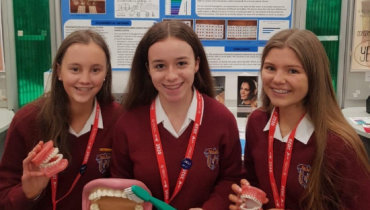 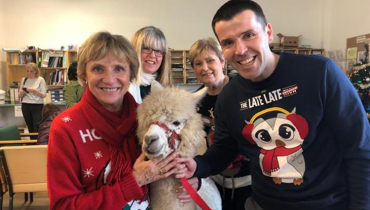 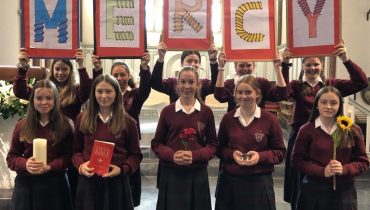 Mercy Leaders As the new school year begins, it has been all systems go in St. Mary’s College,… 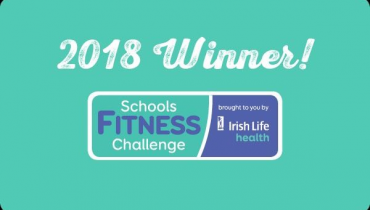