Presentation College, Headford is a Voluntary, Catholic, Secondary School which opens its doors to all. Its aim, in partnership with parents, is to facilitate the education of its students for Christian living, by developing each one morally, socially, culturally, spiritually, intellectually, emotionally and physically. We seek to promote a caring and committed school community where learning is nurtured, where gifts are recognised and the dignity of each person is valued.

The story of Presentation College Headford began on Friday, August 26th 1942, in a disused army hut behind the presbytery. The founders of the new school were the Presentation Sisters, who had been involved in primary education in Headford since 1906. At first, the new secondary school catered for girls only.

In its opening year, there were seventeen students in first year and twenty in second year. By 1946, the demand for more space necessitated the use of the parochial hall and the convent dining room as classrooms.

The building of the new post-primary school at a cost of £12,000 in 1953 was a landmark. It consisted of six classrooms, a home economics room and a staff room – all still part of the present structure.

The courageous decision to become coeducational marked a new departure, and the arrival of eighteen intrepid boys in 1955 created a truly ‘mixed’ school. Sr. Vianney guided PCH through this transition and the rapid increase in student numbers during the ‘free education’ era in the sixties and seventies.  This expansion made it necessary to plan an extension, which was completed in 1978, to provide facilities for a wider curriculum. These facilities enabled the school to offer woodwork, metalwork, technical drawing, art, computers, music, typing and home economics, as well as the traditional academic subjects. Thus the school broke from the narrow academic tradition and became comprehensive, striving to cater for the needs of all.

Christmas Newsletter As we approach the very welcome Christmas break here in PCH, let us reflect on the… 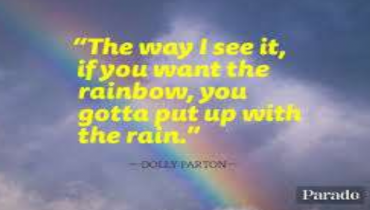 Student Newsletter This special edition of the students newsletter features tips for staying productive while working/studying from home…. 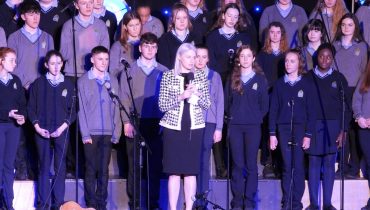 Leaving Certificate 2019 Congratulations to our high achievers in LC2019 who were honoured recently.   School Fundraiser… 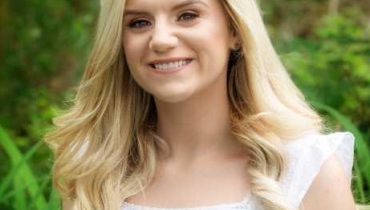 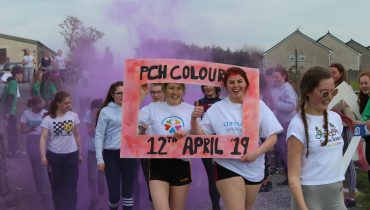 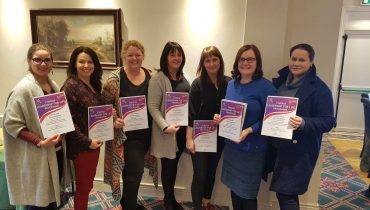