St. Joseph’s Presentation School is a Christian community based on Nano Nagle’s vision of bringing God’s love to all people and is dedicated to an all round Christian education, based on Gospel values.

Mutual respect is the corner-stone of our philosophy. Parents, pupils, staff and management all have an important role to play in school life at St. Joseph’s.

On the 7th October, 1846, the Presentation Sisters came to Castleisland. From 1925- 1945 a Secondary Top operated within the Primary School System.

It was decided to open a full Secondary School in September 1945 and Sr. Marie Therese Scanlon was appointed Principal.

The top floor of the parish hall across the street (now the Veterinary Centre) was rented from Mr. Aloysious Roche. It was opened in September 1946 as “St. Joseph’s Secondary School”. The location of the school was again changed on the 13th October 1951, to what was then known as the Imperial Hotel (now Castletown House). Rev J. J. Enright blessed the premises and over 100 pupils were enrolled.

In 1966 a new Primary school was built; the old premises then became available for a Secondary School. The latter was opened in September 1968 and extensions were added in 1974 and 1978. St. John’s Hall was built in 1972. A new Cookery Room was added in 1993 and a new Computer Laboratory and general classroom in 1996. 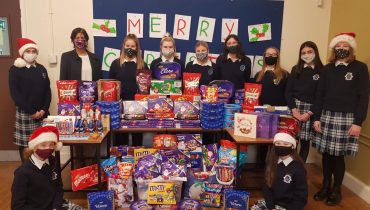 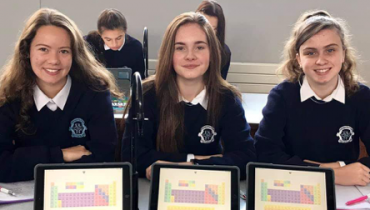 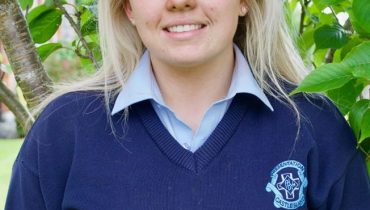 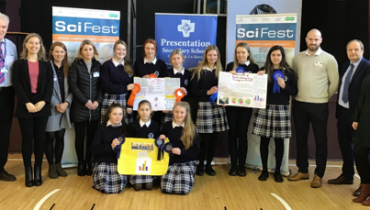 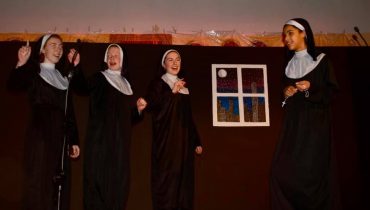 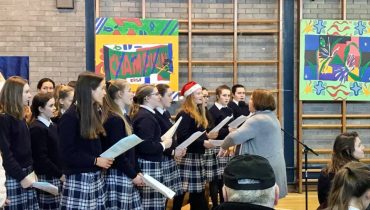