St. Aloysius School is a Catholic School founded by the Mercy Order. It has a long tradition of academic excellence and is committed to the development of the whole student. If offers a curriculum which best meets the needs of the student.

The School wishes to cater for the academic, spiritual, moral, aesthetic, interpersonal and physical needs of the student.

The characteristics of the school are the pursuit of tolerance, compassion and a sense of justice and equality for all.

We aim to develop in each student, confidence, self-respect and respect for others.

The school and its staff value its partnership with parents in meeting the personal and educational requirements of students and staff alike.

Set in green and spacious grounds, benefitting from all that the vibrant city of Cork has to offer to the young inquiring mind, St. Aloysius School is an institution in educational o opportunity. A Catholic school in the Mercy tradition, St Aloysius has been educating young women in Cork for almost 170 years. It offers up-to-date facilities in a comfortable complex of bright, airy classrooms.

Here a warm welcome is extended to young women, whose various needs are met by a team of experienced and dedicated staff. Academic excellence and achieving one’s personal best is encouraged.

Particular emphasis is placed on developing the whole person, spiritually, morally, academically, artistically and physically. The ethos is Catholic and inclusive.

St. Aloysius School began in a large room in a house in Rutland Street in 1839 at the suggestion of Mother Catherine McAuley, foundress of the Sisters of Mercy. Here in this house the sisters lived and taught for thirteen years.

In 1852 the sisters moved to their present location of St. Maries of the Isle and in two big rooms in the Convent continued to teach girls and boys who came every day for lessons. A hedged-off portion of the convent garden was use

d as a school playground. In 1893 the school relocated across the road in the buildings which became affectionately known by generations of Aloysians as ‘The Old School’. This ‘Old School’, demolished in 1978 for safety reasons, occupied the grass area inside the school gate. In 1924 the ‘Railway Field’ was purchased. This gave room for expansion and so in 1927 the ‘The New School’ buildings were opened, while the rest of the Railway Field became the playing fields and tennis courts.

Later in 1962 the New Wing was added and in 1972 an upper storey and additional blocks which housed new classrooms, laboratories, special subject rooms, a library, a gym hall and a general purposes room (now the canteen). Since then, school facilities including the Computer Room, Music Rooms, Science Laboratories and Home Economics Rooms keep up with changes in technology.

The whole complex of bright airy rooms over-looking a pleasant, tree-lined field beside the River Lee, is very different from the large room in Rutland Street where it began but the same dedication and loyalty are still to be found here more than a century later. In September 2009 the school proudly celebrated its 170th anniversary of involvement in education. 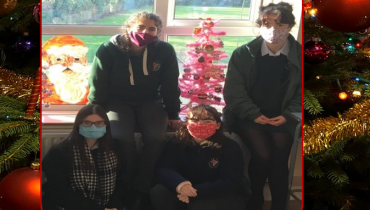 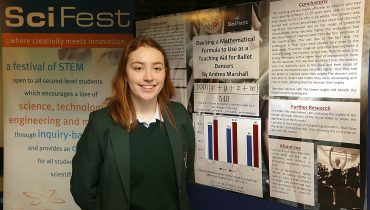 SciFest We had 3 winners in SciFest over the Summer. Andrea Marshall came overall runner up in Cork… 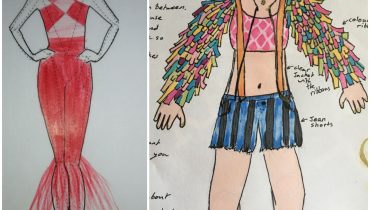 Lockdown Home Economics Students were asked to design an outfit suitable for a special occasion after lockdown. Below… 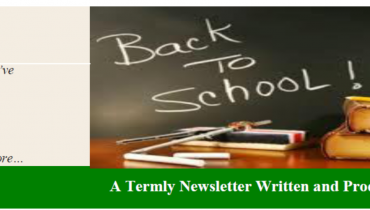 St. Aloysius School is a girl’s secondary school in the heart of Cork City. Having been founded by… 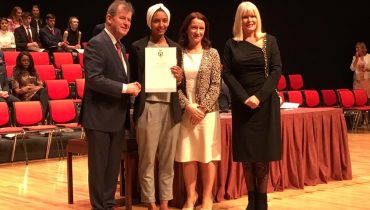 Shama Hussin, of St Aloysius Secondary School was awarded a JP McManus All Ireland Scholarship in University of…