The management and teaching staff of St. Anne’s Secondary School Tipperary Town, in co-operation with the parents, remain committed to the provision of a broadly based education to the girls of this region and to achieving a balance between the academic social cultural, spiritual and physical components of that education, within the tradition established by the Mercy Sisters and subsequently CEIST.

The Mercy Sisters came to Tipperary Town in 1864 and the following year moved to Rosanna. Almost immediately, a primary school was opened and by the end of the century, there were several hundred pupils. This was located near the Convent Chapel.

Prior to 1897, some degree of post-primary education had been provided but from that year, St. Anne’s operated as a secondary school under the Board of Intermediate (Secondary) Education.

In the 1960’s, the primary school, St. Joseph’s, moved to its present location and the older buildings underwent considerable renovation and extension. In the 1970’s, a new staff-room and classrooms were built, partly on the site of the old laundry. In the 1980’s, a new science block and stairway were added and in 1996, the whole complex was extensively renovated as the first phase of an on-going development plan. 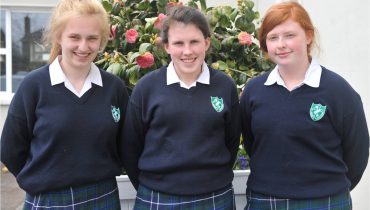 St. Annes Tipperary Students travel to Kenya as part of the Concern Programme 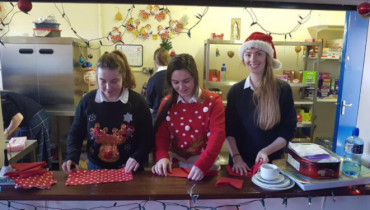 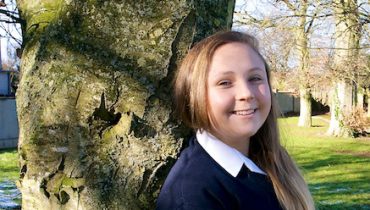 Sarah O’Neill from Bansha, Co. Tipperary has been recognised for the motivation, service and impact she has demonstrated…