Holy Rosary College is a Voluntary, Catholic, Co-Educational Secondary School where students, staff, management, parents and the local community together aim to provide a holistic education in a safe and caring environment and where the dignity and uniqueness of each person is valued and respected.

1944
The school was founded by the Sisters of the Holy Spirit and Mary Immaculate, whose Head Quarters is at San Antonio, Texas, USA. It continued as a Girls’ Secondary until 1965.
The original school building was formerly the Dower House of the Grattan – Bellew Estate.

1965
The school was taken over by the Sisters of the Christian Retreat whose Head Quarters is in Les Fontenelles, 25210 Le Russey, France.
The school has been Co – Educational since 1965.

2003
During the summer of 2003, the original prefabs (built in 1966) were demolished. 3 new classrooms and an Art room were built. In addition a boundary wall seperating the school and convent was constructed. 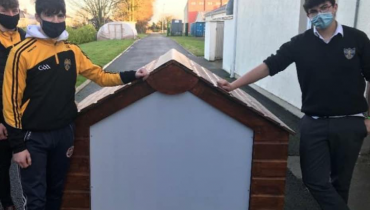 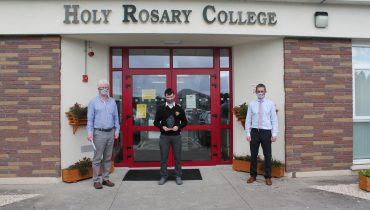 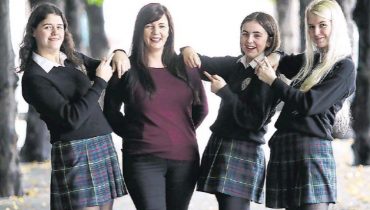 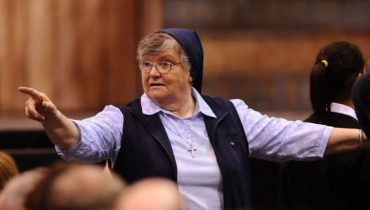 Friday 27th May 2016 Holy Rosary College is a Catholic, co-educational rural school in the town of Mountbellew,… 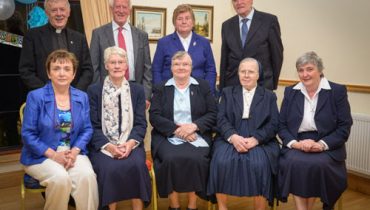 Sisters of the Christian Retreat: Fifty Years in Mountbellew

Friday 11th September 2015 On Thursday, 11 August 2015, friends, teachers, past pupils and parishioners came together in…