The teachings of Jesus Christ and the vision of Catherine McAuley (founder of the Sisters of Mercy) inform and influence the work of the school. The ethos of a Mercy school is characterised by the quality of relationships within the school. Individuals are cherished and their contribution to the life of the school community is valued and appreciated. We adopt a holistic approach where the various intelligences are nurtured and developed, where students can achieve their full potential, particularly those who are disadvantaged or marginalized.

In order to achieve these aims it is vital that each of us within our community, whether teacher, student, administrative or caretaking staff should show one another the greatest of respect and that courtesy and honesty be the mark of everyone’s conduct. We aim to foster a school climate were students can learn self-discipline and responsibility through a reasonable response to unacceptable behaviour. Encouragement and praise are always preferred to disciplinary sanctions. The values of forgiveness and reconciliation are promoted within and beyond the school community.

At the invitation of the Bishop of Ardagh and Clonmacnoise, Dr. Conway, the Sisters of Mercy from Moate started a foundation in Ballymahon in April 1872. Rev. Father Smith gave his house to the Sisters as a temporary convent. They set up and taught in a Pension School. In 1873 they took charge of a Primary School. In 1892 the Guardian of the Workhouse asked Sr. Xavier Johnson to teach in the Workhouse School and Sr. Aloysius Hickey to nurse in the Infirmary. The sisters continued to work there until its closure in 1921.

In 1922 Bishop Hoare asked the sisters to provide Second Level Education in Ballymahon. A three-roomed building was erected near the National School and named St. Brigid’s Intermediate School for Girls. In September 1924 the School was placed under the Board of Education and in 1932 it was recognised as an all – Irish or A School. In 1937 when a new Primary School was built the old National School was taken over by the Secondary School which was by then both a Boarding and Day School.

In 1959 the school became Co –Educational. Other extensions were added. In 1976, an extensive new secondary school was built. The building was grant-aided by the Department of Education. This was the first time that Ballymahon had received financial aid for building in its fifty year existence.

Between 1983 and 2000 further extensions of Laboratories, Classrooms and a Sports Hall were built. In 1992 the Boarding School was closed. 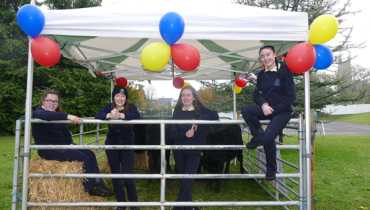 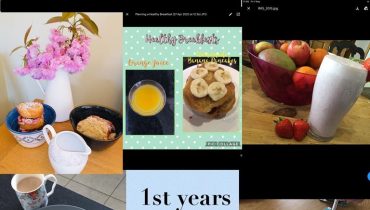 Wellbeing Challenge Mercy Secondary School, Ballymahon have been keeping spirits high during the school closure with a number… 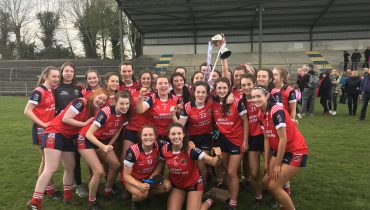 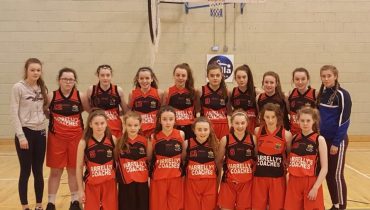 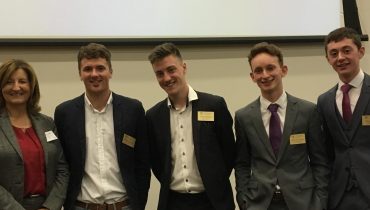 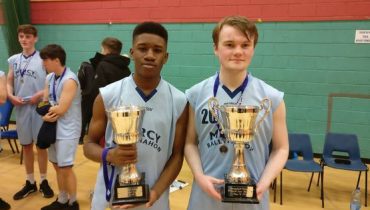