Presentation College , Athenry is a voluntary secondary school which is predominantly Catholic in character not in any sectarian sense but in the expression of our Christianity through our Catholic faith.  As a school community we commit ourselves to hand on our Christian faith and Christian values

The challenge is ours today to allow the love of god to touch our hearts so that we will find our true meaning and purpose in life.

​In 1908 Presentation Convent in Athenry was established by the Tuam mother-house. Sisters taught in the old girls’ primary school at Abbey Row until, some years later, a new Primary School was built on the parish lands at the rear of the convent.  By the late 1920’s the Sisters began to provide secondary education for girls in the primary school through development of a secondary top.  In 1930, four girls took the Intermediate Certificate examination, fore-runner of the present Junior Certificate and in 1948 the school was registered with the Department of Education as a Secondary School and the curriculum was extended. There were 74 girls on the rolls in 1949/50.  A new building, the Technology Block, with 5 classrooms was opened in 1951. The main school building until 1980, this building is still in use today.  in 1952 there were 96 girls enrolled. Some travelled by train from Ballyglunin station, which featured in the film The Quiet Man. Closed for many years, the line was re-opened by 2013 so once again pupils may travel by train to the Pres from Ballyglunin and further afield.

In 1964 the Sisters announced that boys would be admitted to the school from September, and 25 boys joined the 126 girls in the school which was now named Presentation College.  With the advent of the Free Education Scheme and free transport in 1967 pupil numbers increased greatly and Sr. Brid Brennan was appointed Principal 1 year later in 1968.   The co-educational Coolarne school amalgamated with Presentation College in 1968.  By 1970 there were 386 pupils enrolled, and were mainly taught in pre-fabricated classrooms. Enrollment reached 489 in 1975 and a new school building was sanctioned by the Department of Education.  The years 1980 to 1982 saw the completion and opening of the present school building as well as a locally supported gymnasium on what was the school football pitch.

Presentation College Athenery is now part of of CEIST – Catholic Education An Irish Schools Trust. This is the Trustee body for the Voluntary Secondary Schools of the Presentation Sisters, The Daughters of Charity, the Sisters of the Christian Retreat, the Sisters of Mercy and the Missionaries of the Sacred Heart. 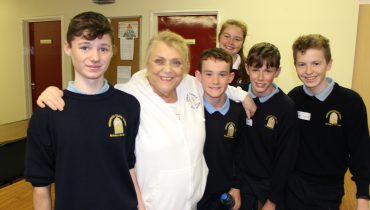 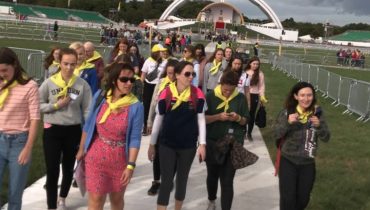 Where memories are made

Seeing the joy created from volunteering makes it all worth it, writes Emma Meehan On August 25, as part… 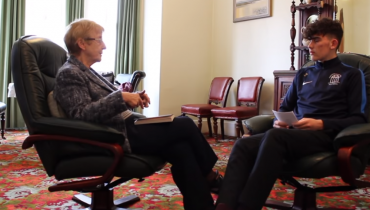 The below is a video compilation of interviews conducted by the students of Presentation College, Athenry as part of… 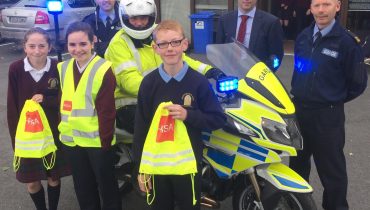 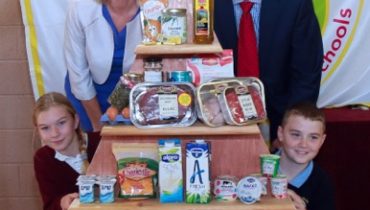 Friday 7th October 2016 Presentation College Athenry has become one of a few schools in Co. Galway to… 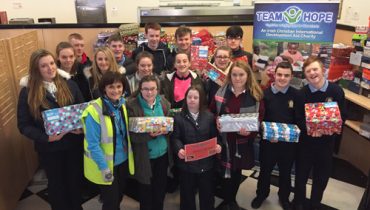