In keeping with the spirit of the Foundress of Mercy Schools, Catherine McAuley, we show a special interest in the poor and disadvantaged.

This school was originally inspired by the vision of Catherine McAuley and the Mercy Sisters who are committed to the holistic development and achievement of the full potential of all students, particularly those who are disadvantaged or marginalised.

The Sacred Heart School was established in 1925. It operated as a boarding school for girls from the surrounding areas from 1925 – 1970. The boarding school closed in 1970 following the introduction of Free Transport. It has been in operation since then as an all-girls Secondary School. 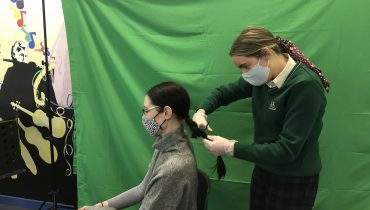 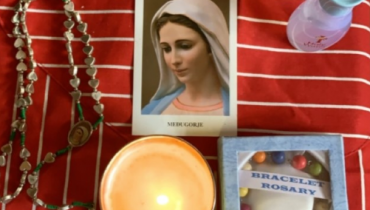 May Altars To say that this last term has been a bit peculiar, would be a bit of… 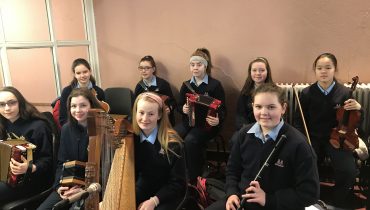 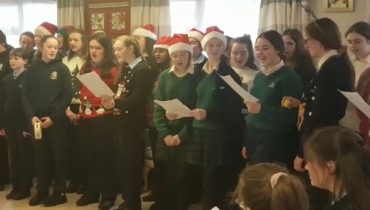 SACRED HEART SCHOOL WESTPORT MISSION OF THE MONTH As part of Mission Month last year, we decided to… 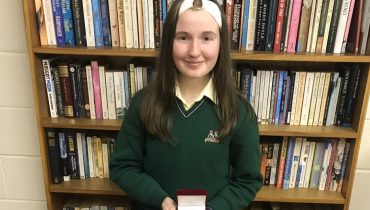 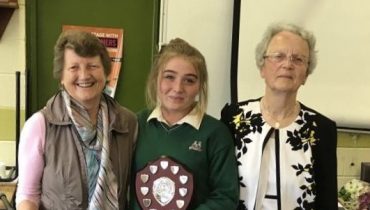 Every year at Sacred Heart School Westport we bestow the CEIST award on one of our students. The…