St. Joseph’s is a Catholic school, based on Gospel Values and in the Mercy tradition under the trusteeship of CEIST. It is characterised by the following:

Our mission is to: 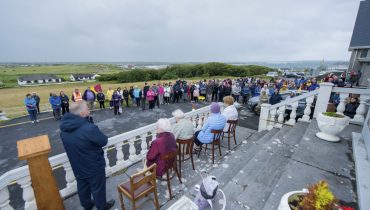 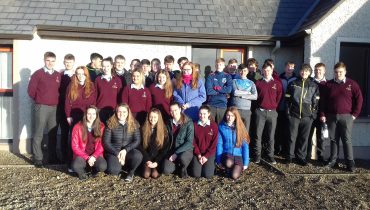 Even though our school building has been closed over the last few months, our school community has been… 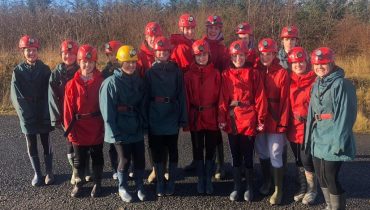 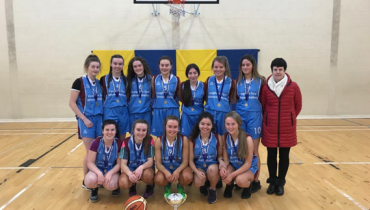