St. Joseph’s is a Catholic Secondary School under the trusteeship of CEIST . We are a caring community which fosters belonging and self-worth while promoting academic and personal fulfillment.

Secondary education began in Tulla in 1950, when 38 students enrolled in the Mercy school behind the church.

Due to expanding enrolment as a result of free second-level education it was decided to move to a new location in 1970 at Fogarty’s Cross. The school worked on a spilt site for a while until the building was completed in 1985.

In April 2016, the new Public Private Partnership Strand 4 building was occupied for the first time. The Minister for education and Skills, Mr Richard Bruton, TD officially opened the school on the 22nd September 2016. It was officially blessed by Bishop Fintan Monaghan, Bishop of Killaloe and Fr Brendan Lawlor, School Chaplain. 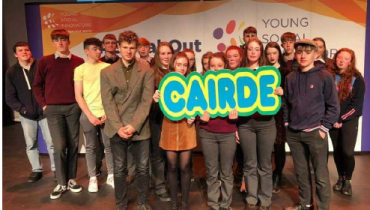 The TY Spring Newsletter is now available. This newsletter is packed with articles from our transition years giving… 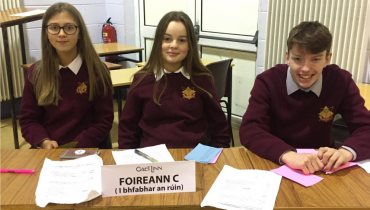 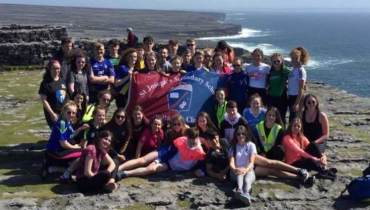 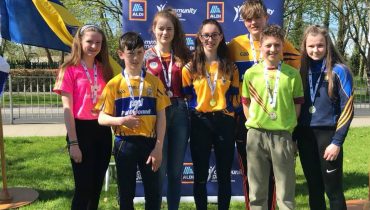 Silver medals for 1st years from St. Joseph’s representing Clare at the Munster Community Games in Draughts in… 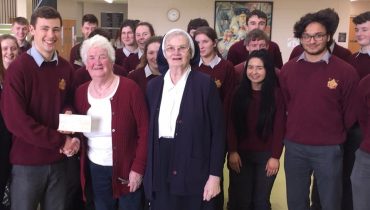 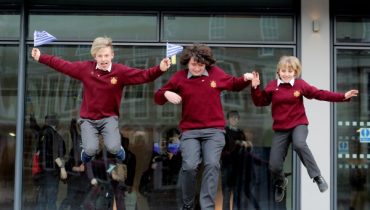