Our school exists to co-operate with parents/guardians in promoting the full and balanced development of children in a safe and caring environment, recognising that each student who enrols is unique and has different gifts as well as different needs. 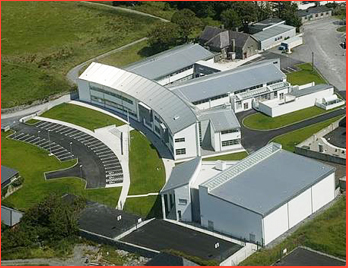 On the 23rd of May 1861, four Presentation Sisters left their convent in Galway to found a Convent in Oranmore at the request of the Bishop, Most Rev. Dr. McEvilly. A sum of money was donated by Councillor John Black of Galway for this purpose. Two of his sisters were members of the Order.

Their first Convent was locally known as the ‘Hotel’ near the present Moorings Restaurant, while an out-building was converted into a college. On the 18th July 1869, with the permission of Most Rev. Dr. Carr, the Sisters moved into the Parochial House of the then Parish Priest, Fr. R. Quinn, which was purchased for the sum of £600. The building of the old National College began in October 1886, and three years later the new convent was built adjoining the Parochial House.

In 1916, a hall was built on the convent grounds to cater for Home Economic classes for the local girls. This became the first Secondary College when blessed by Rev. Michael Browne on the 27th August, 1946, the feast of St. Joseph Calasanctius.

The following year a Boarding College for girls was opened, and due to the increased demand for places, a major extension was erected in 1963 under the leadership of Mother Columba Heaney.

In 1973, with permission from Dr. Browne, the college enrolled boys for the first time. This led to the building of a new wing, incorporating a Woodwork room. From 1987 onwards the college no longer catered for boarders, and the dormitories and refectories were converted into Science Laboratories and classrooms.

In 1994 when the Sisters decided to withdraw from the teaching staff, the Convent was vacated and a Lay College Principal appointed. The college is now under the Trusteeship of CEIST. 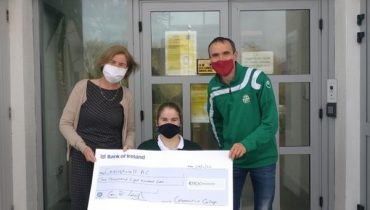 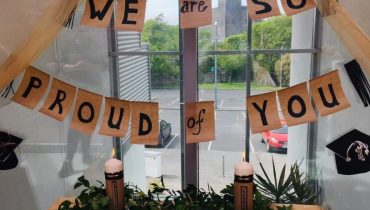 Sacred Space The school RE team decorated our Sacred Space for the Leaving Certificate class of 2020. As… 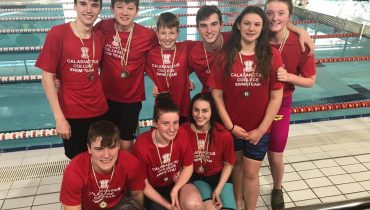 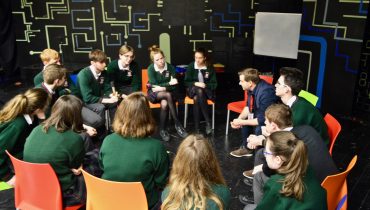 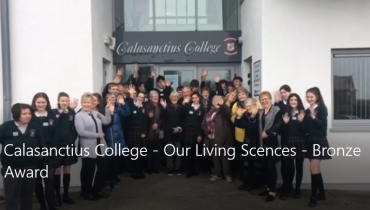 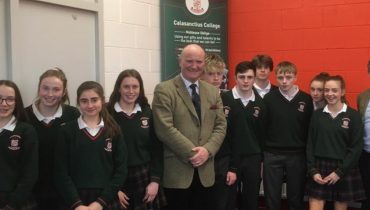