The Presentation Secondary School Ballingarry is a rural co-educational school. It cherishes Christian Values and is committed to justice and answering the needs of our time.

When one looks back over the 140 years of the religious and educational establishment known affectionately as ‘the convent’ one realises the enormous contribution that the school has made to the local community since its foundation on August 22nd 1871.

The school has developed from being an elementary school at the outset to a renowned boarding school throughout the 1900’s and to a modern voluntary secondary school of over 300 pupils in the new millennium.

On August 22nd 1871, Rev.Mother Aloysius Green accompanied by four members of the Thurles Community – Mother De Sales Ryan, Mother Regis Croke, Sister Patrick Butler and Sister Magdalene came to Ballingarry. These sisters endured the trials and hardships of any new religious foundation but were buoyed up by the fact that more than 100 children were enrolled for the Elementary/Primary School that they established.

The succeeding year brought developments and extensions to the convent. There was the building of the Primary School, the establishment of a Boarding School in 1887 and the construction of a Chapel in 1916. In 1940 a substantial extension to the convent resulted in the provision of classrooms, a study room and dormitories. In 1961, the first ever prefabricated building in Ireland was erected.

1967 saw great change with the growing need to consider co-education – this they embraced with enthusiasm answering the needs of the community at this time. The present school was opened in 1983.
In the 1990’s further expansion took place, particularly in curriculum development. New courses such as the Transition Year Programme, Leaving Certificate Applied and Leaving Certificate Vocational Programme were included.

Plans are currently in progress for a new extension which will include a purpose built modern gymnasium. The school community marches proudly into its third century, continuing to provide excellence in education.

While some of our traditional activities have had to take a back seat this term, life in… 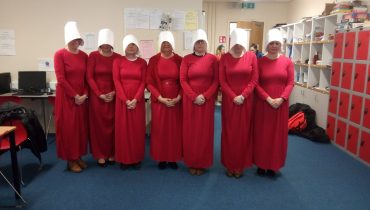 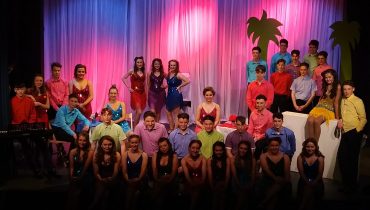 Presentation Ballingarry TY show 2020 Our Transition Years put on a fantastic show this year. They performed in… 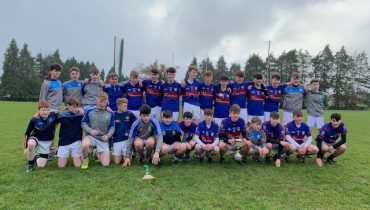