In 1809, Very Rev. Thomas Flannery, P.P Clonmel invited the Presentation Sisters, Waterford to found a house of their order in his parish, to which they willingly responded. The founding sisters were provided with temporary accomodation until a suitable convent could be built and the first schools opened on the Monday after the Feast of the Epiphany in 1814. Five hundred children were received into the schools in that year and four hundred adults presented themselves for religious instruction, among them were some converts.

The schools were so small that the children were actually huddled together and many were obliged to stand outside outside the door. Most of the little ones were forced to find seats on the floor. In consequence of this scant accomodation the Sisters formed catechism classes in the church and taught needlework in the sacristy. As well as giving religious instruction, needlework was taught and many of the girls were excellent lace workers. Lace work continued to be taught in the school for more than 30 years.

On June 12th 1829 the eighteen sisters took possession of their new convent on the site of the existing convent and schools. Mr. Charles Bianconi kindly drove them in his carriage, four at a time, to the convent.
In 1846 and in subsequent years, the convent was besieged by the starving poor, the children and their mothers. Food was served to them in the lawn on fine days, the number was so great, and in the school on wet days. During the famine years, Mother Thomas of Aquin sold the Irish lace made by the girls to French merchants and thus saved entire families from extreme poverty.

By this time the Community had increased and needed more rooms so Mother Teresa wished to build schools and convert the old school, which was part of the convent, into rooms for the sisters. The ‘Technical Schools’ were erected in 1901, at a cost of £700. This building consisted of four rooms; a science room, a cookery kitchen, laundry room and a needlework room. The schools were quite up to date and all the new subjects required by the National Board were successfully taught. In 1921 pupils sat the Intermediate Examination for the first time, and in 1941 all who were presented for the Leaving Certificate for the first time in the school passed with honours.

With the number of pupils continuing to increase, various additions and extensions were built, including the ‘Our Lady’s College’ building in 1938, which was used to accomodate boarders up to 1987 and is still in use today for different purposes. In 1982 the existing Secondary School was completed and in 1985 the Gym Hall – ‘Nano Nagle’ was built. 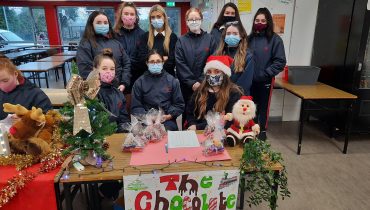 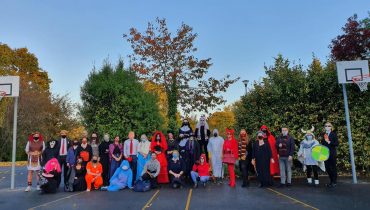 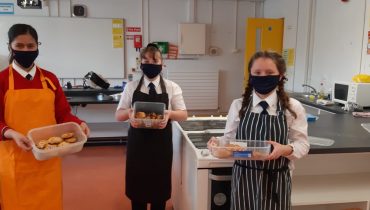 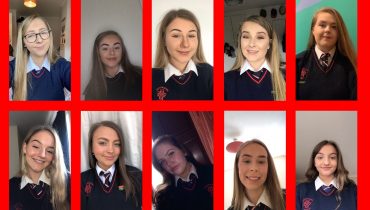 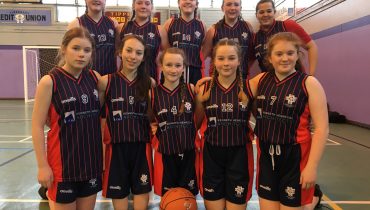