St. Columba’s College is a Voluntary Secondary School under the Trusteeship of CEIST. The Trustees determine the ethos of the school. St. Columba’s seeks to form a community of students, teachers, parents, management and auxillary staff. The community tries to live by Gospel values that recognize the dignity of each individual.

The central purpose of the school community is the religious, moral, intellectual, physical and social education of the students. This community seeks to create the atmosphere of Christian care and concern in which students can grow to maturity.

The school is committed to:

In 1968 the Sisters of Mercy took charge of the Finn College in Ballybofey which had been handed to the Bishop of Raphoe by Ms. Logue, daughter of the founder. St. Columba’s College began with 69 students and 9 teachers and the first Principal of the new school was Sr. Carmel Kiernan.

While the school was originally set up in the Finn College site on Main Street, Ballybofey, it soon moved to its present site on Drumboe Avenue in 1970, where a new school comprising a home economics room, science laboratory, six classrooms and a library was built by the Sisters of Mercy. The school was too small for the student intake as soon as it was opened and prefabricated classrooms were soon added to the school complex.

When Sr. Carmel finished her term as Principal in 1977, St. Columba’s had an enrolment of 340 students.

The new Principal, Sr. Anne McLoone, immediately set about planning appropriate accommodation to replace the many pre-fabricated classrooms that housed the students and teachers.

In 1983 a major new structure was added to the original school building which provided accommodation and facilities for 650 students. The “new school” contained science laboratories, an art room, a secretarial room, a language laboratory and a large school hall, gymnasium, as well as classrooms for general subjects. Sr. Anne also set about extending the school curriculum and a block for woodwork and metalwork was added to the school.

Sr. Margaret McGarrigle became Principal in 1990 and continued the development of the school adding new blocks of classrooms.

In 1993 Mr. Brian McAuley was appointed Principal and continued the building programme. A new extension comprising a new Library, 3 classrooms and a new Art Room was officially opened in March 1996.

Over the past quarter of a century and more St. Columba’s College has established a proud history of achievement in academic, sporting and other extracurricular fields. 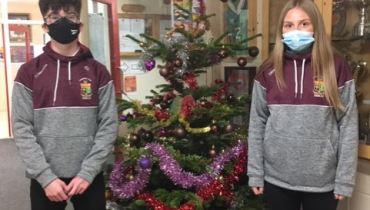 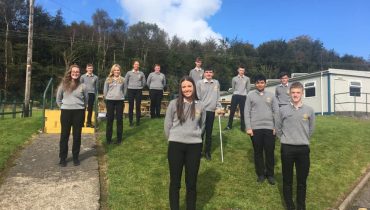 Opening Mass Our opening mass of the new school year was held on the 24th September, the feast of… 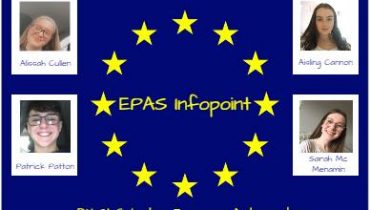 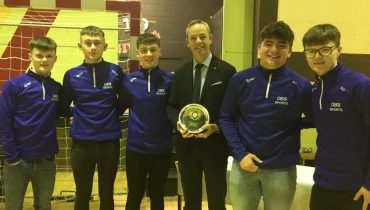 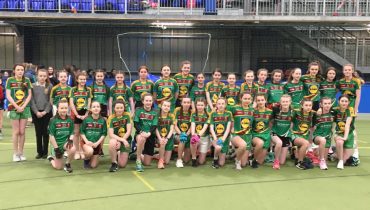 Sport Sportshall Athletics Well done to the u13 girls, u15 girls and u15 boys who all won Ulster… 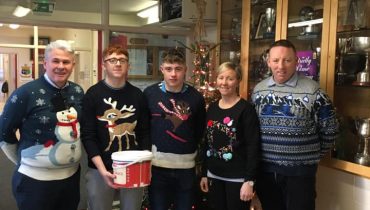 Farewell to Ana This week we said goodbye to Ana who was with us from September. Her Home…