St Joseph’s College, Presentation Convent, Lucan, Co Dublin is a Catholic school community which encourages and fosters Christian values and which promotes a sense of mutual respect, responsibility and self-esteem in each pupil and member of staff.

St Joseph’s College is located in Lucan, a picturesque village in west Co Dublin. The school is under the trusteeship of CEIST and is run by a Board of Management. The students come from Leixlip, Palmerstown and Celb

ridge as well as Lucan itself.

The Presentation Sisters are a religious order founded by Nano Nagle.

Already having a primary school in the area, they undertook the task of providing second level education for girls in Lucan. The Presentation Convent Secondary School was established as a “Secondary Top” all-girls secondary school in 1955, with classes for the 12 students who enrolled being he

ld in the primary school. From that humble beginning enrolment increased annually and the first Leaving Certificate examinations took place in 1961.

The school became a full secondary school in 1966 and two years later the school was named “St Joseph’s Secondary School” after its founder and first principal, Sr Joseph. The “College” came into being following a Radio Éireann Light Orchestra concert in the Francis Xavier Hall in early 1969. Colman Pearse (RTE) enquired as to where the various schools taking part came from.

The Sixth Year students from Lucan, who were accompanied by Sr Joseph, called out “St Joseph’s College” as they had noted that all the preceding schools were “colleges”!

The centenary of the establishment of the first Presentation school in Lucan was celebrated in 1967. High Mass was celebrated in St Mary’s Church, Lucan by Archbishop John Charles McQuaid and was attended by President Eamon De Valera. 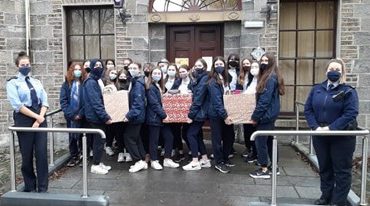 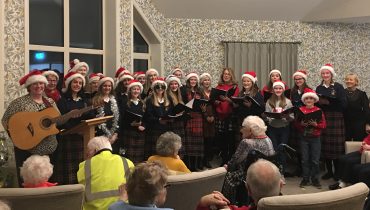 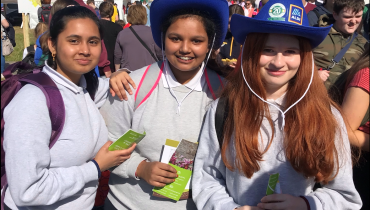 Joey’s friendship committee Our 180 first year students are settling into secondary school very nicely! They are being… 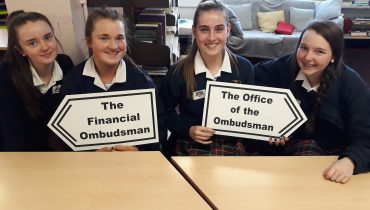 BT Young Scientist & Technology Double Winner! 2019 started with a great success story for one of our… 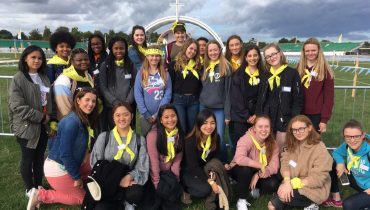 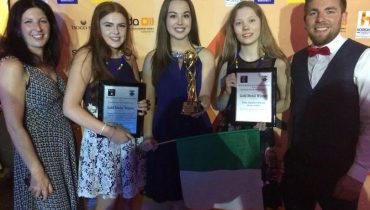