The student is helped to mature as a whole person whose spiritual, educational, intellectual, emotional, social, cultural, moral and physical potential is encouraged to develop to maturity in an atmosphere of Christian care and concern. The school strives to form a community in which pupil, teacher, parent and management aim to live by Christian values, recognising the dignity of each individual.

The beginning of the school can be traced back to 1947 when the late Judge Comyn invited the Sisters of Mercy, Ennistymon, to spend their first holiday at his newly-erected residence at the end of St. Brendan’s Road, about one mile from Lisdoonvarna. The Sisters saw that no post-primary education was available to the vast majority of the children in the area. Parents requested the Sisters to come back and open a school. Prompted by this request Mother Kevin O’Carroll decided to open a branch college of Ennistymon a secondary school, as soon as the Sisters could undertake this work of mercy.

In September 1949, a school for girls was opened in Tivoli House. In 1955 at the request of Dr. Browne boys were admitted to the school.

A new school was built in 1964 and the school was formally opened by the Minister for Education, Dr. P.J. Hillary and blessed by Bishop Browne on the feast of the Nativity of Our Lady, 8th September, 1964.

On the 10th of May 1974 the school celebrated the Silver Jubilee of its opening. In 1983 it was clear that the pre-fabricated building had to be replaced by a solid structure. On the 14th of October, 1985 the new extension was officially opened by Mr. Paul Connaughton Minister of State at the Department of Agriculture. The extension which cost in excess of half a million, was blessed by the Bishop of Galway, Dr. Eamon Casey.

In 1993, Mr. John O’Loughlin was appointed first lay principal. John is a past pupil of the school and his appointment was welcome news to the teaching staff.

School Principal John O’Loughlin believes that “the school is a community of student, teacher, parent and Board of Management in which a caring, happy learning environment is encouraged and strived for and where each member of the school community is valued and respected.” 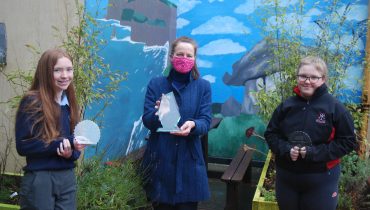 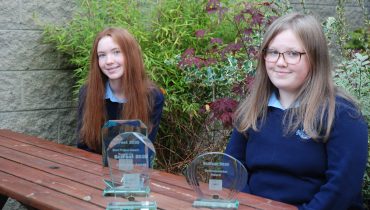 A Mercy Wellbeing Week at Mary Immaculate All over the world, hundreds of schools are celebrating Mercy Day…. 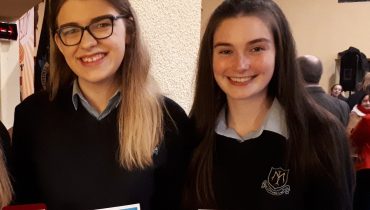 Mary Immaculate Shining a Light People of all ages, from all parts of Ireland, took part in the… 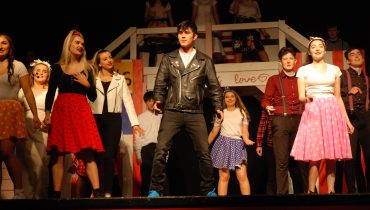 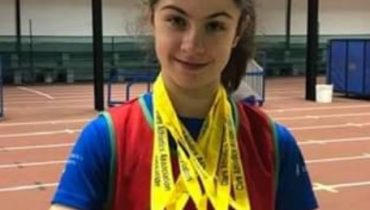 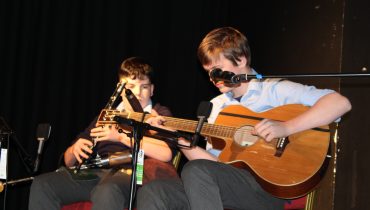