Mercy Mounthawk is an amalgamation of two mercy Schools: St John’s Balloonagh and St. Mary’s Moyderwell. As with any institutions that have been around for a while – both secondary top schools were established in 1925 – there is a time to reshape to meet the needs of a changed society and this came by way of an amalgamation in 2001. Mercy Secondary School Mounthawk was established as a school of 1170 students, serving almost ½ the second level student population of Tralee. So we are a new school – or at least a school with new premises and facilities for this new century – with strong roots in the educational history of Tralee.

Catherine McAuley founded the Religious Congregation of the Sisters of Mercy in 1831.

Her strong faith in God nurtured by reflection on the Gospels, her deep and personal awareness of the needs of poor people in Dublin in the nineteenth century and her loyalty to the Catholic Church led her to give her life in service to others.

The focus of her attention was those who were poor, uneducated and without opportunity, her approach was collaborative and she sought to influence those at the centre of wealth and power to share in her efforts.
‘She connected the rich to the poor, the educated and skilled to the uninstructed, the influential to those perceived as of no consequence, the powerful to the weak’. 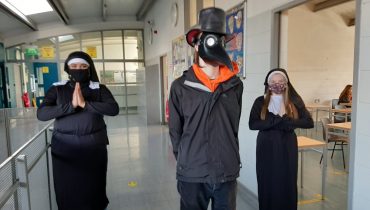 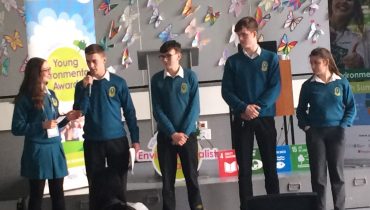 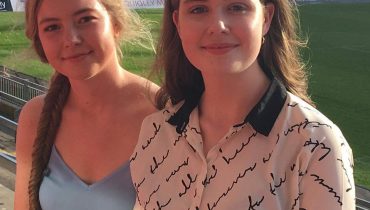 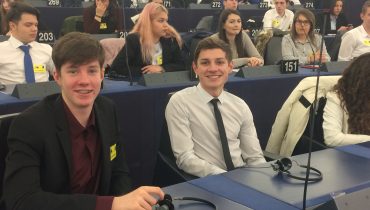 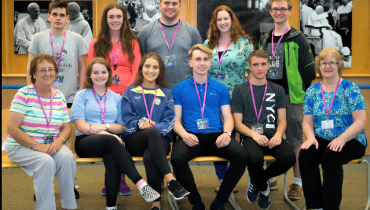 Getting the low-down from Lourdes 2018 …

Saturday, the 1st of September marked a considerable change in my life… I did not graduate nor did…