Mount St. Michael, Post-Primary School, endeavours to develop and nurture each member of our school community, so as to enable us to assume our role in life as participative and responsible Christian members of society.
While we recognise parents as the primary educators of their children the school will endeavour:

Mount St. Michael is a voluntary Secondary School, under the trusteeship of CEIST. It was founded in 1906 and began as a ‘Secondary Top’ in 1924. It developed into a full secondary school in 1940.

Until 2000 the school accommodated both residential and day pupils. Boarders were first admitted in 1906 and the annual intake numbered 15 between 1906 – 1940. This number increased to 90 until 1996 when the phasing out of the Boarding School was begun. We currently cater for approximately 450 students.

In 1977 a Parents’ Council, affiliated to the National Catholic Secondary Parents’ Associations (CPSA) was formed.

In 1987 a Board of Management was set up, comprising representatives of trustees, teachers and parents. In 1990 a Lay Principal was appointed.

Since 1977 the school has a Students’ Council whose members are elected by students and staff from the Leaving Certificate student group.

Mount St. Michael operates a 6 year cycle since 1976 when Transition year was first introduced as a Pilot project by the Department of Education. 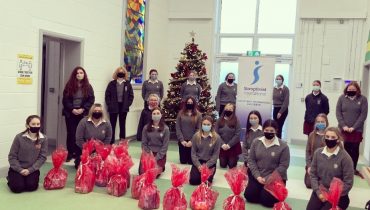 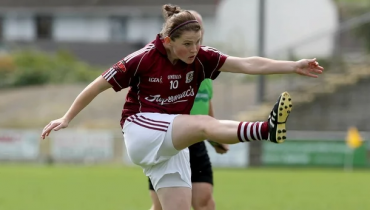 As a new term gets underway it is busy as usual in Mount St. Michael. The school is… 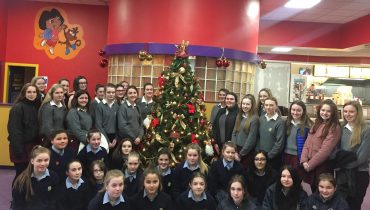 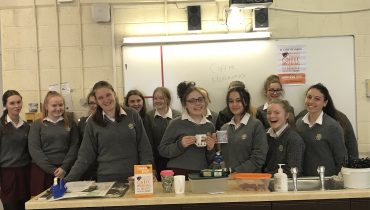 Mount St. Michael Claremorris News – October 2019 As another school year begins all the staff and students… 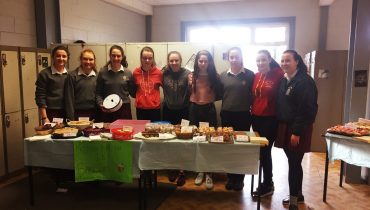 Volleyball Congratulations to Victoria Griffiths Blitger who is the youngest member of the Mayo Division ! Volleyball team… 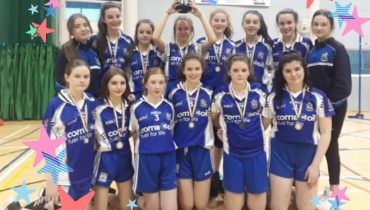