We strive to exercise justice and fairness in our structures and behaviour management strategies and we strive to be consultative in our decision making. Our school is built on the philosophy of Catherine McAuley. The Gospel and legacy of Catherine McAuley challenges our school to be inclusive, to be especially mindful of the disadvantaged and mindful of those with special needs. The philosophy of Catherine McAuley also challenges our school to be truly a resource for the local community, to be mindful of local needs and to focus on the importance of a value based Christian Education in a Catholic tradition. The Trustees (CEIST) are committed to the implementation of all education legislation, in particular, the Education Act (1998) and the Education Welfare Act(2000). The trustees fully subscribe the underlying principles of the legislation: partnership, accountability, transparency, inclusion, respect for diversity, parental choice and equality. 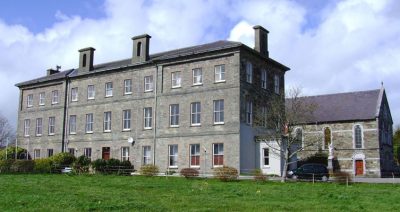 Secondary Education was introduced in Clonakilty in 1908 when students in the Primary School were enrolled to take secondary Board examinations.  This continued until 1941 when, following a suggestion from the Bishop the Most Reverend Denis Moynihan, Sacred Heart Secondary School was registered as a secondary school with a student enrolment of 41 students…

…Sr Columba Myott was the Principal. Miss Purcell taught History and Geography through Irish, but also taught French and Mathematics.  Sr Columba taught Irish and Religion, while Srs Genevieve and Eugenius taught the remainder of the subjects.

Tuition fee was £6 per pupil, increasing gradually to £12 by the time so called free education was introduced in 1966.  The school uniform consisted of black frock, white collar and cuffs. This was later replaced by a navy gym slip and white blouse with a red jumper.  In 1960 this gave way to the now familiar bottle green which has changed from a gym slip to a skirt and since 2000 with an option of black trousers, except for formal occasions.

The secondary school of 1941 was housed in the ground floor rooms to the back of the convent building which had been built as a primary school in 1856.  Owing to lack of space, the first year class continued in the primary school until the following year. Enrolment remained static until the early 1950’s, when extra accommodation had to be sought and the present study was acquired from the orphanage.  The curriculum was also extended to include Domestic Science and Physiology.

Numbers in the Orphanage continued to decline in the 1950’s, due perhaps to the opening of St. Ann’s Adoption Society and the granting of Children’s allowance. In 1957 three additional classrooms were taken over to cater for the growing numbers.  A year earlier, the boarding school was opened, also using what was formerly orphanage accommodation.  Boarders numbered thirty four in 1957/58, according to the Annals, adding that an increase of ten was expected the following year. From then on it was a struggle to find space for a quickly growing intake and an expanding curriculum .The boarding school had an international status with the majority of students coming from Ireland and Europe. Although the Boarding School closed in 2005,   while in operation numbers reached well in excess of 600. Following its closure in 2005 the student population reduced to 438.However, numbers have begun to increase significantly since and for the school year 2012/2013, the student population will be in excess of 500. The closure of the Boarding School left a huge emotional impact on the community of Sacred Heart and Clonakilty. However, fond memories of Boarding School days remain.

Science, with its corresponding laboratory was introduced in 1964.  Further dormitory and classroom space became available with the closing of the orphanage in 1967.  The opening of a newly built primary school in the same year left more badly needed classrooms available to the secondary school. 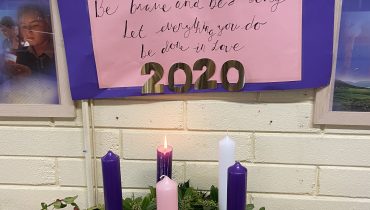 School Musical It’s no secret that Covid-19 has impacted greatly on the world of performing arts. Theatres are… 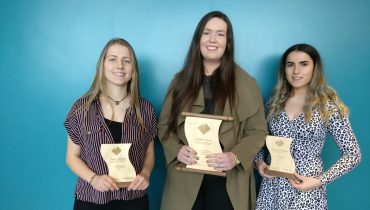 Celebrating Girls’ Love of Technology in Clonakilty In the past eleven years, fourteen students at Sacred Heart Secondary… 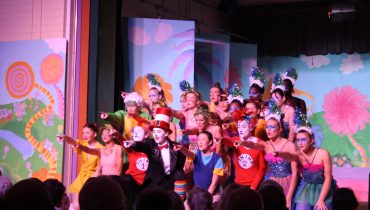 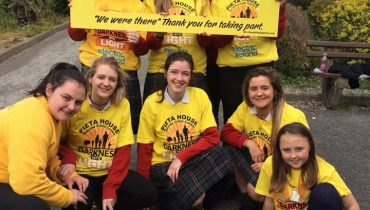 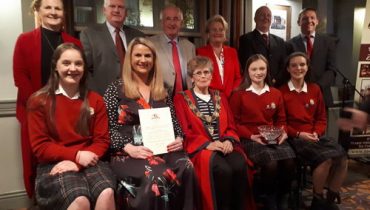