Sancta Maria College is a Catholic Secondary School under the Trusteeship of CEIST.  It is managed by a recognised Board of Management. 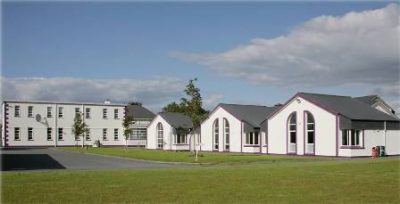 Sancta Maria is the first Catholic co-education Secondary School in Ireland. The school was established by the Sisters of Mercy in 1920. Twenty pupils started that year. There was a fee of £9 per student per year. A new Convent and school were built in 1924. The school struggled through many ups and downs until the numbers warranted the building of the two story building in 1960.  Extra classrooms were built in 1965. When the Free Education Scheme started in 1967 numbers in the school increased from about 110 in 1967 to 187 in 1970. At the end of the 1960s pupils from Clare Island and Inishturk Island started to board in the school. This continued well into the 1980s. Now students board with local families. Through the 1970s pre-fabricated buildings and the old Parochial House were used as classrooms. In 1986 the present building was opened. In 1999 the football ground was renovated to become an all weather pitch. The school resources are being continuously upgraded to deliver the highest level of education to all our students. At present there are 361 students and twenty-five teachers with three special needs assistants, secretarial and maintenance staff. The school has broadband access and new state of the art computers with overhead projectors in all classrooms. 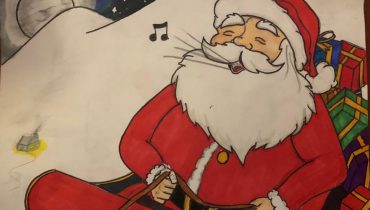 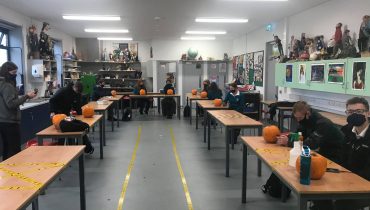 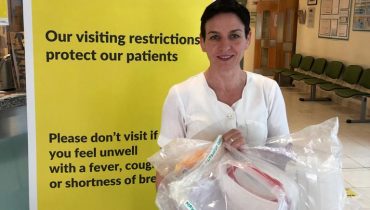 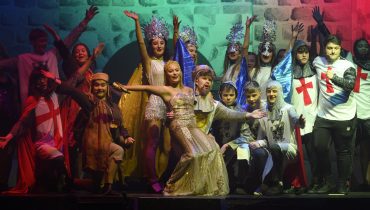 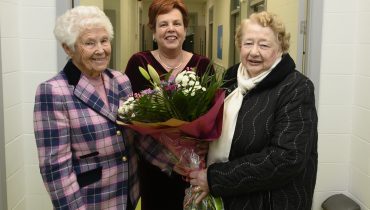 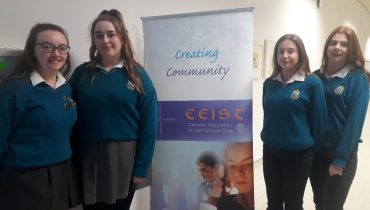