Scoil Dara’s “Word of the Week” 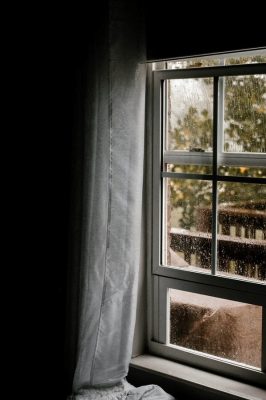 We started off the month with empathy, oblivious and mellifluous but with all that has happeed subsequently we ended it with a phrase which epitimosises the current situation that our students, our country, our world indeed and we are facing

‘If we winter  this one out , we can summer anywhere’ 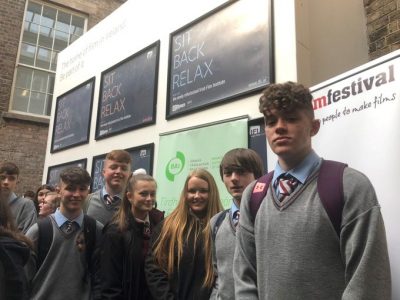 TY Film Makers are through to the final!!! It was an amazing achievement to get picked out of 1400 entries & have our films viewed in the IFI today & an even bigger achievement for 1 group to get voted to sterns the film.

Not sure what we are putting in the pencils  but thrilled for the students who continue to excel at the top level of sport. 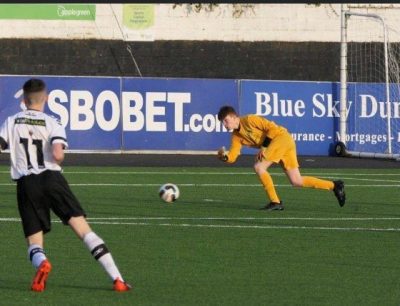 Well done to Cian Ward Scoil Dara Kilcock who has signed for the Athlone Town AFC Official U17 League of Ireland team for the coming season. 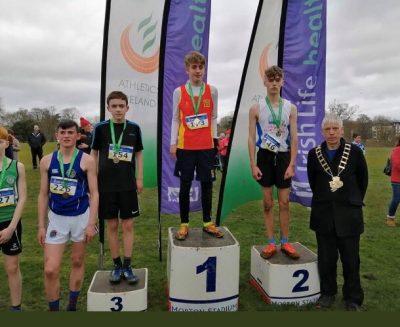 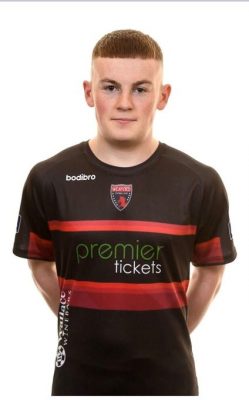 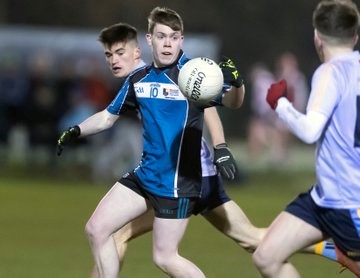 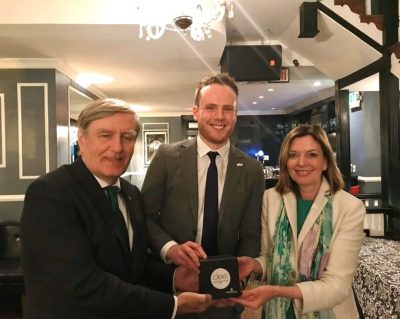 Congratulations to Daniel Kyne , what a role model winning in inagural global citizen Award and cultivating the next generation of global leaders …. And to think it all started in Scoil Dara ! 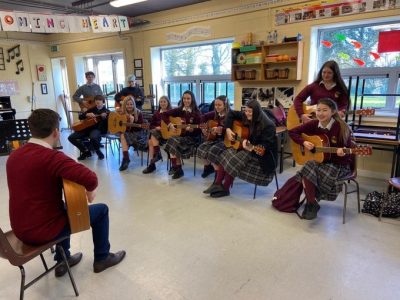 Who doesn’t love a bit of music on a Monday morning in Kilcock , compliments of the 1st years , filling the halls with beautiful sounds , there is currently a waiting list for adjoining classrooms 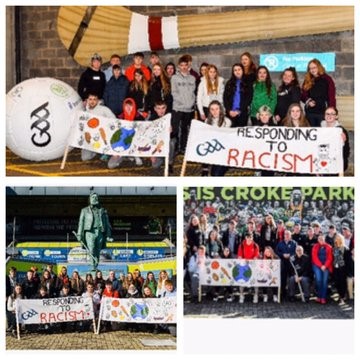 TYs had a fantastic day in Croke Park where the gained valuable insights , contacts and advice for their YSI project. Many thanks to Brendan from Sportsfile for the photos . A great day all round.