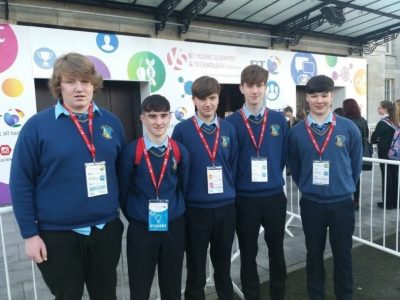 Under 16 Boys Basketball in All-Ireland Final in Dublin 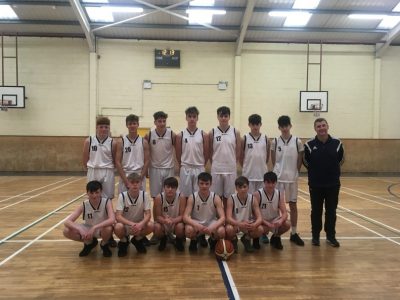 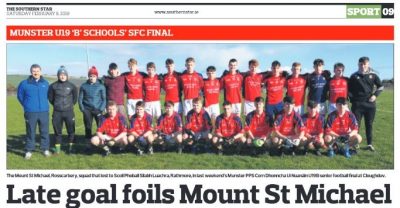 Hard luck to the Senior Boys who reached the Munster Final but were defeated by a goal to Rathmore. 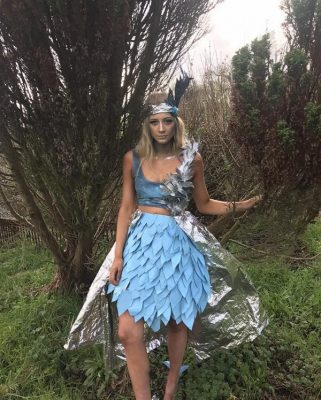 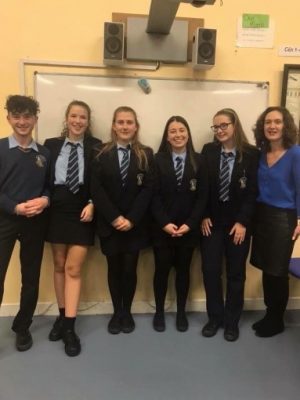 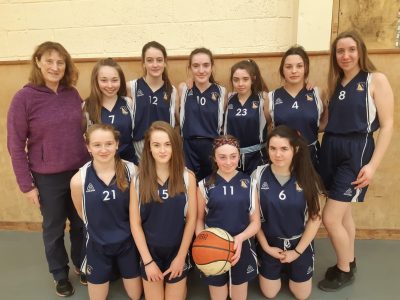