Coláiste Muire Ballymote, Co. Sligo had a visit by RTE on the 25th May, which included a number of activities in the school.

The school had a visit from Blathnaid Ní Chofaigh and Nuala Carey. Marty Morrissey also met with students and some music students had a workshop with 2 FM DJ Mokay!

RTÉ invited people living in Ballymote, Co. Sligo, and the surrounding area, to join them in celebrating their community with a half-day of music, events, discussions, entertainment and debate as part of a new pilot initiative created by the RTÉ Audience Council to connect with local communities in Ireland.

Kevin Bakhurst, Deputy Director-General RTÉ, said: “Good communications between RTÉ and its audience are vital for the ongoing development of truly relevant public media, and the RTÉ Audience Council has an important role to play in helping RTÉ further understand the audience we serve.

This pilot event will allow us to experiment in a fresh and engaging way with our audience in their own communities and to hear about the things that are important to them, while also using our programming and expertise to offer insights into the many popular services we provide. I’d like to thank the people of Ballymote for warmlywelcoming RTÉ into their community.”

What is the Audience Council?

The RTÉ Audience Council is a group of 15 volunteers from across the country who works with the RTÉ Board to engage with and understand the diverse needs of RTÉ’s audience. RTÉ’s Two Way Street is the first public initiative of the latest council. Visiting Ballymote in Sligo for the pilot event, the initiative has been developed to connect RTÉ with communities and to hear what they have to say.

In addition to workshops, discussion and debate, RTÉjr’s Twigín put on some very special live shows for children in Scoil Mhuire Primary School, while RTÉ’s Blathnaid Ní Chofaigh hosted a panel discussion on a range of issues, from women in media to rural affairs. RTÉ 2fm were also there to pump out the tunes live from the RTÉ 2fm Roadcaster. 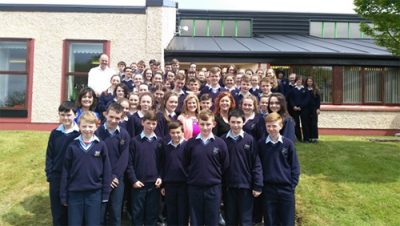 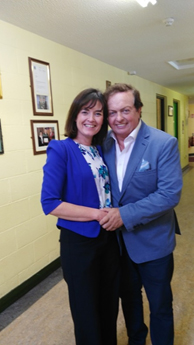 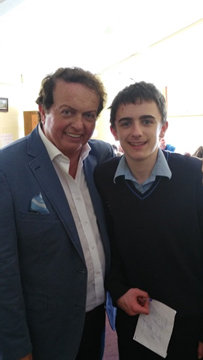 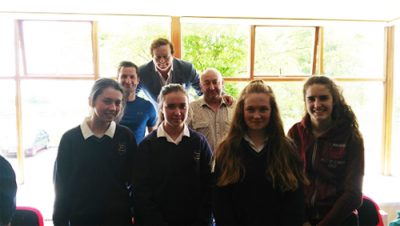