St. Joseph’s Secondary School, is committed to creating and developing conditions for learning in a caring and safe environment, where everyone is respected, listened to and enabled to approach life with confidence. The aim of the management and staff of the school is to create an atmosphere of trust and good communication where students, staff and parents may work together as a community by fostering respect for others and respect for the environment; to provide a good broad-based education in which students get the opportunity and the encouragement to realise their potential in the best educational facilities that management can afford; to meet and adapt to the changing needs in education as effectively and efficiently as possible.

In 1947 due to demand for Secondary Education and a lack of such facilities in the area, permission was sought from the Bishop to set up a Secondary School at St. Joseph’s in Rochfortbridge. Permission was granted and in order to fund this venture shares belonging to St. Joseph’s Deaf Mute Institute were sold.

The department required a certified Secondary Teacher so a Secondary Top was established. This worked in conjunction with the national school. In 1948 on 7th September, 14 students, mainly boarders, began their academic career in St. Joseph’s. Conditions were very primitive all over the country at this particular time and the situation improved in 1949 when ESB was brought to the locality. In 1949 two lay Teachers were appointed, Ms. Maureen Doyle, BA H Dip and Ms. B. Galvin. Sr. Magdalene completed her BA and H Dip and at this stage it was decided to discontinue the Secondary Top and to establish a proper Secondary School with Sr. Magdalene as Principal. For two years state exams were held in Loreto, Mullingar for the Rochfortbridge students and in 1952 some of the Sisters visited No 1 Hume Street to secure a centre for exams and we had our first Inter Cert Exams in Rochfortbridge. In 1953 a Leaving Cert Centre was established in the school and gradually the enrolment increased with 65 boarders registered in 1957.

1963 saw a new chapter in education in Rochfortbrige when the Bishop announced the extension of St. Joseph’s to accommodate the boys of the district. The Curriculum was expanded to include subjects such as woodwork, metalwork and science. Due to the increasing numbers further accommodation was required and in 1973 a house and land adjoining the school was purchased. This was the start of plans for a major building project which involved a tremendous amount of fundraising and culminated in the opening of a new school in 1983.

Still planning further expansion the Parochial House and gardens were purchased in 1987 and work began soon after on a new Sports Hall (Gym) which was opened in 1990. The enrolment numbers continued to increase and a new science lab and seven classrooms were opened in 1992. 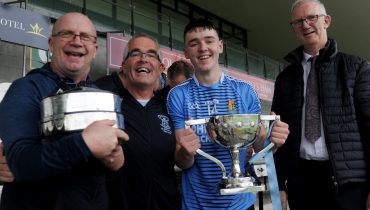 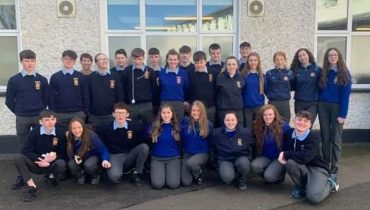 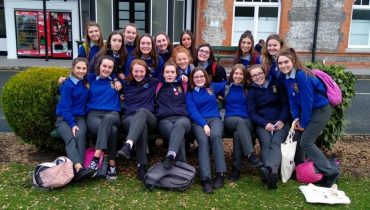 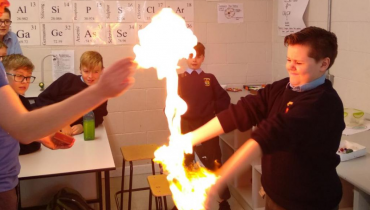 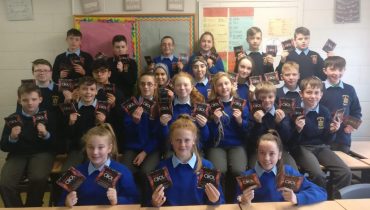 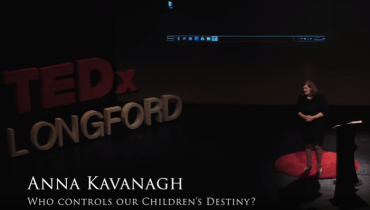