Inspired by the vision of Catherine McAuley, Mercy education is committed to holistic development and to the achievement of the full potential of each student, particularly those who are disadvantaged or marginalised. It is a process informed and influenced by the teaching and example of Jesus Christ and is conducted in an atmosphere of care, respect and joy. Mercy education is committed to on-going whole-school development in collaboration and partnership with the Board of Management, Staff, Parents and the wider community.

Catherine McAuley, foundress of the Mercy congregation recognised the lack of educational opportunities for the Catholic youth of her day. She herself travelled to France to study their system.

It is not surprising then that on the arrival of the first sisters to Carlow a school was high on the agenda. That school opened its doors to the first students on the 1st May 1839. The school building was part of the convent and the sense of urgency was so great that the school section was completed before the sisters’ accommodation was ready for them. The present community/living room was the first school. It was one large room and the pupils were organised in little groups or clusters. The age of the pupils varied; some were just beginners and others were in their teens. The group work met the needs of each individual. The school was referred to as the “Pension School” as a small fee had to be paid by those who could afford it. The name no doubt came from the French. The numbers grew initially but the famine years brought a decline. When Parliament established the National Examining Board the pupils sat for its examinations, the first recorded in 1879. 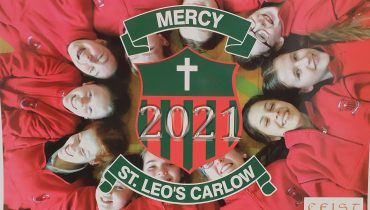 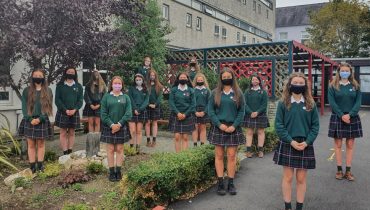 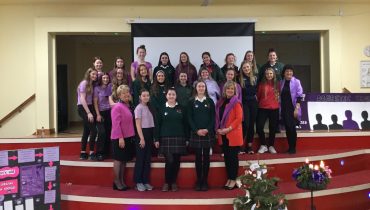 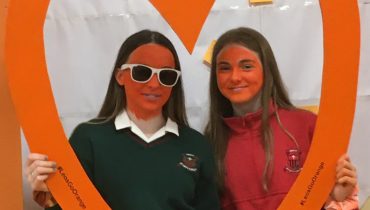 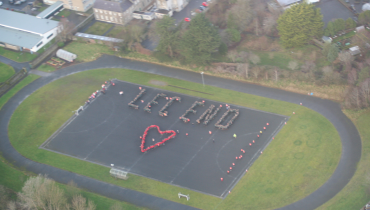 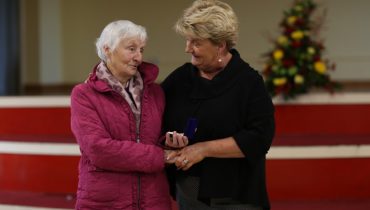