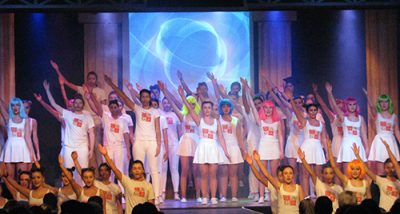 Another year, another outstanding Transition Year musical. This years musical titled ‘Bohemian Rhapsody’ was a great success. A huge effort was put into the production. From late night rehearsals and hours of practising numerous routines, these girls certainly did not fail to deliver an excellent show. 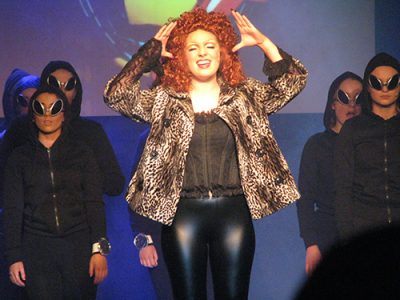 This years musical tells the story of a group of Bohemians who struggle to restore the free exchange of thought,fashion,and live music in distant future where everyone dresses, thinks and acts the same. Musical instruments and composers are forbidden, and rock music is all but unknown. 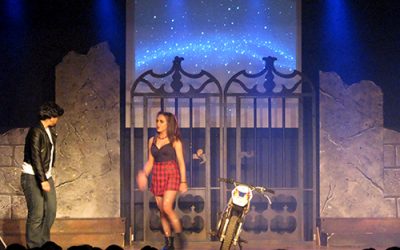 The main cast consisted of truly exceptional group of girls who are passionate about musical theatre. In fact, the majority of the main cast are involved in speech and drama. While much of the talent was on stage, we cannot forget about the amazing directors Martina Dixon, Josie O’Toole and choreographer Becky O’Toole who have been there with the girls every step of the way. The musical definitely would not be the same without their guidance and support. 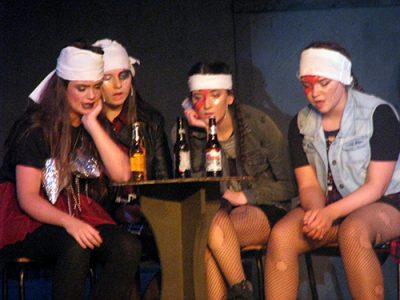 Also a special thanks to the background team and Ms.Guinan who have put in an immense effort in to insure the musical is a success. Their weeks of hard work and dedication is recognized among everybody involved. 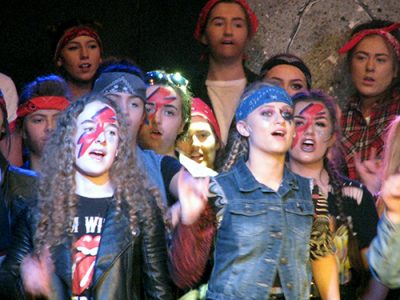 Lastly a big thank you to all the teachers, Ms.Maher and Ms.Kiernan who gave up their time to help in the organisation of the musical Their support is greatly appreciated.

The musical was a great success on all nights with people describing it as ‘one of the best yet’ and ‘thrilling’. All the girls hard work from dancers to main cast really paid off and made the night one to remember.

This production will indeed be hard to top but we look forward to next year’s musical and the best of look to the girls on the road ahead……’Rock On girls’.