Students from the Leaving Certificate class of 2016/17 at St. Mary’s College, Naas, were honoured at the annual Awards Night, held in the school, on Friday, January 12th. The award recipients and their guests, present and retired staff, members of the Board of Management, Parents’ Council, Past Pupils’ Association and Student Council were in attendance at the ceremony. The girls received awards in recognition of their exceptional academic achievement and their overall contribution to school life. Board of Management Chairperson, Mr. John Clancy and Principal, Rita McCabe, spoke of the honour these girls brought to themselves, their families and the school. They are to be heartily congratulated and are living proof of the school’s ethos which encourages both talent and effort.

Ciara Durkin received a medal from the Institute of Biology for her outstanding Leaving Cert. result, being one of four students who gained the highest marks in the country in Biology.

Commendable Achievement Awards were given to Katie Fitzsimons, Beatrice Read, Orla Stynes and Elaine Whelan for their academic success.

Máire Coghlan (TY) received an award for achieving 9 A Grades and a Distinction in English in the Junior Certificate examination 2017. Aislinn Bambury and Sally Murphy, receiving Junior Academic Excellence Awards, were recognised by the State Examinations Commission as high achievers in Science and Mathematics in their Junior Cert. exams.
Sarah Alley, Maria Cooke, Emer Hegarty, Rebecca Mulvey, Laura Messitt, Amy O’ Hanlon and Jessica O’ Hanlon received awards for exampling our school’s Mercy Ethos through their involvement in the John Paul ll awards, their role as Wellbeing leaders and their participation in our mentoring programmes, Meitheal and Cairdeas.

Receiving our special award in honour of Catherine McAuley and the award from our Trustees, the Catholic Education in Irish Schools Trust (CEIST) were two exceptional students who had an outstanding record of contribution to school life during their years in St. Mary’s College. Involved in many activities, including Cairdeas and the Student Council, these girls have been exemplary in living the school ethos and giving of their time to help others. We were delighted to honour Lauren Fitzgerald and Méabh Ní Raghallaigh.

The Past Pupils’ Association Award was presented to Eimear O’Connor in recognition of the exceptional contribution she made to promoting wellbeing, the example she set in living the school ethos and her ability to motivate her fellow students to achieve their potential.

The Parents’ Council recognised the contribution made by Aoife Durkan and Aoife Shaw as Junior and Senior Student of the Year, respectively. Sadie Byrne, Emma Doyle, Chloe O’Leary and Chloe O’Connell were commended for their voluntary work which helped us achieve our Green Flag.

Alison Walsh received the Marie O’Neill Award for Maths and Science in recognition of her exceptional Leaving Certificate results.

Recognising some of the many extra-curricular achievements of our current and former students, Ms Rita McCabe (Principal) congratulated our senior debating team of Jessica Allen, Méabh Ní Raghallaigh, Alison O’Brien, Bonnie O’Halloran, Gemma Robotham, Aoife Ryan, Mia Sherry (Team Captain) and Cerys Walsh for winning the Rigby Jones memorial trophy for the third year in a row. Also commended for their achievement were our 2017 BT Young Scientist competitors, Kate Davitt, Emma Rowland and Sara Ryan. The Principal recognised Katie Ryan (5thYr) as one of our current students who represents our school ethos with an extremely positive attitude and excellent participation in all areas of school life. 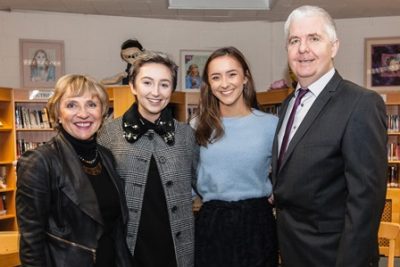 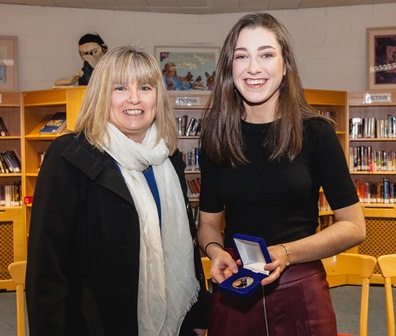 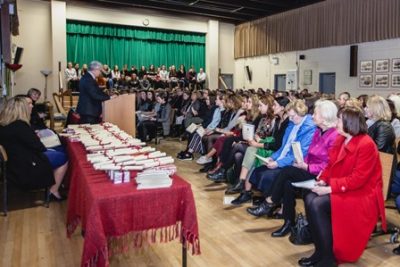 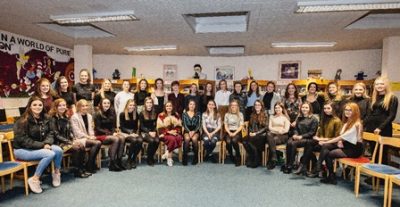 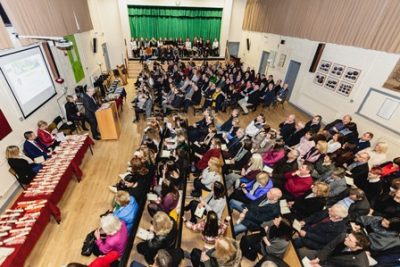 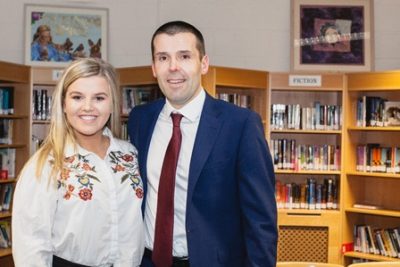 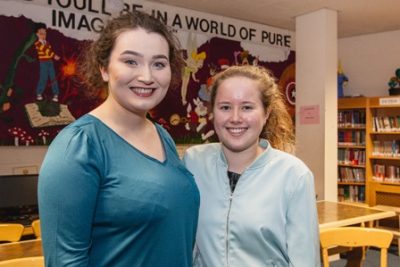 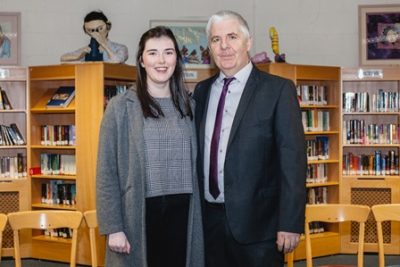 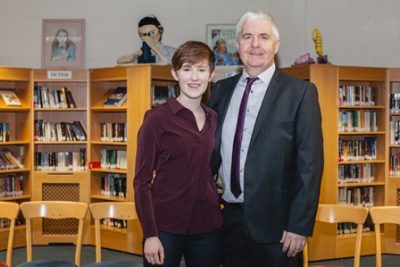 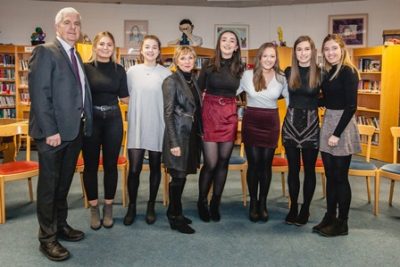 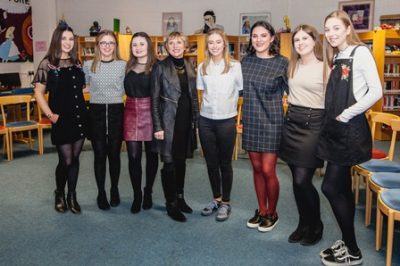 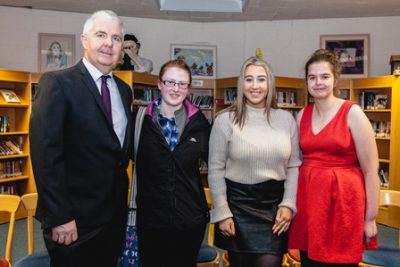